Yesterday I ran 20km!  In less than 2 hours!  Well- not too much less than two hours.  I'm pretty happy with that though I did push pretty hard and the course was pretty flat.

A Day Out With Thomas

I won a family ticket to A Day Out With Thomas (the benefits of spending too much time on the internet!) so off we went to Thirlmere for an ASD kid's dream day!  It took about an hour and 15 minutes to get there and we got there pretty early to get started before the crowds built up.

It was a fantastic day.   The twins went on jumping castles, had their faces painted (I was amazed at how still T2 sat while he got his face painted) slides, explored beautiful old trains, rode on little trains, got to watch a movie about trains, sampled some sausage sandwiches and had a 40 minute ride on a real steam engine.  We were there for four hours and the boys played impeccably.  A lot of littlies became overwhelmed and I believe ages 4-6 is the perfect age for this outing.  We managed to avoid buying the masses of merchandise available for sale and had a really, really enjoyable day. 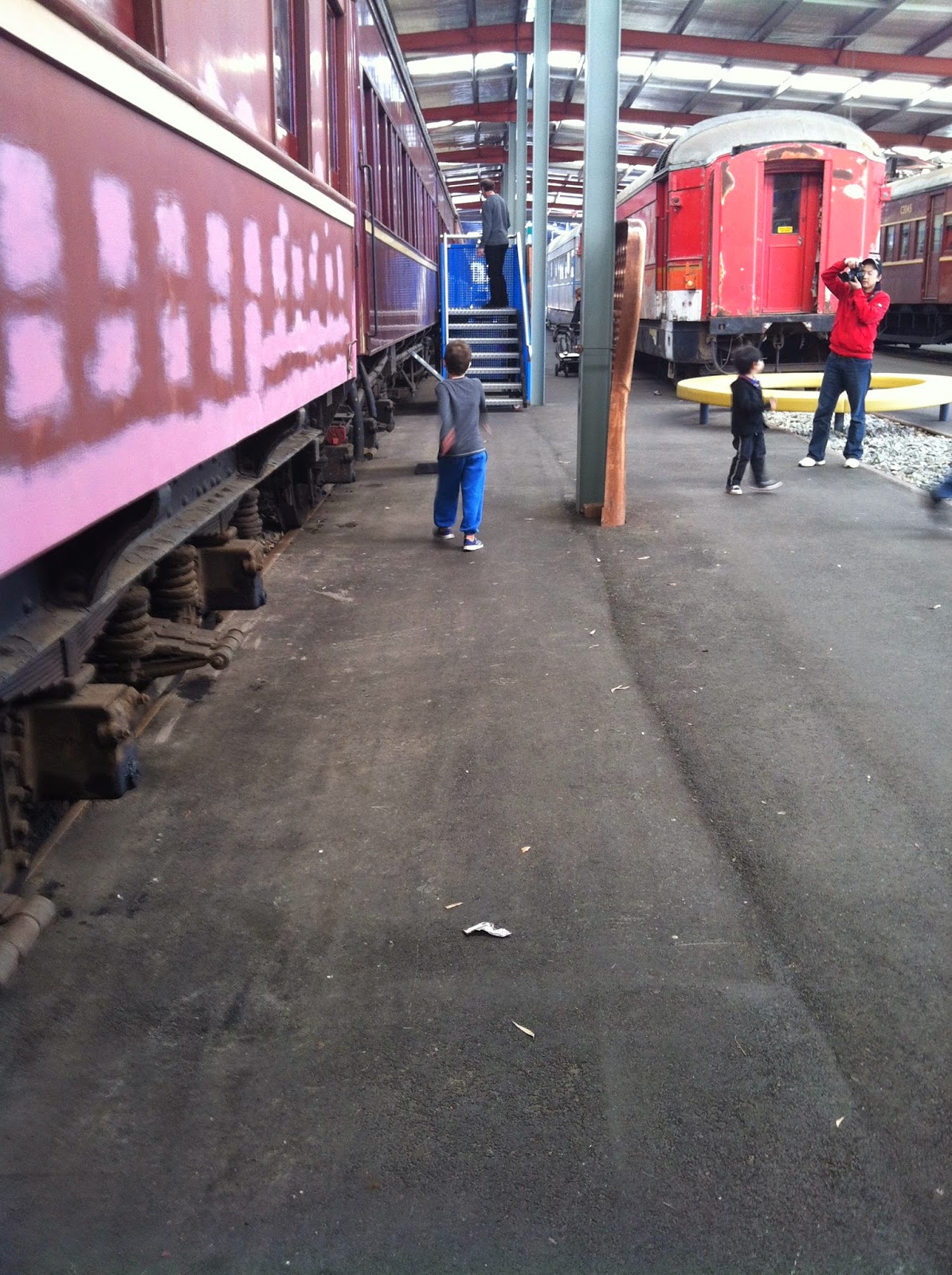 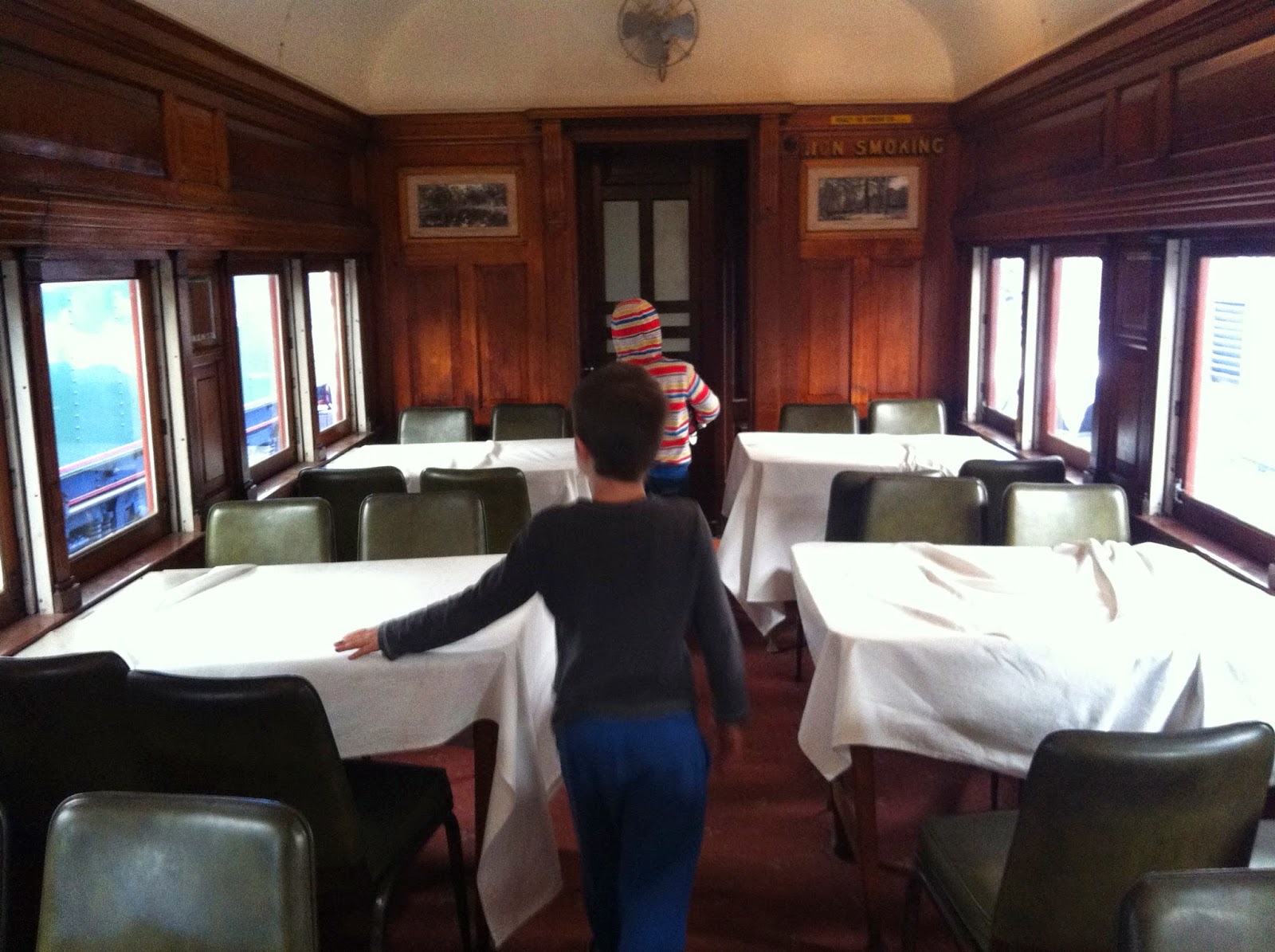 Now I'm about to do an impossible anatomy quiz that my fellow students have mostly failed (nothing like Facebook for creating student hysteria).  Ironically its mostly on blood pressure (think impossible equation calculations) and mine is going through the roof right now.  Afterwards - chardonnay, Call the Midwife and a bubble bath - oh and chocolate of course!

Email ThisBlogThis!Share to TwitterShare to FacebookShare to Pinterest
Labels: A Day Out With Thomas, smh half-marathon