I've only managed two runs since my last post.  Hopefully this week I'll manage at least four - that's the plan.  My speed session involved 1km fast running (based on how I was feeling), 2 minutes recovery - times 3.

This morning I set TWO alarms just to get up.  I strategically placed on alarm three metres from my bed, which did the job and luckily didn't wake up the kids.  In the meantime my other half sleepily asked 'is that two alarms?'  I got through the 11km okay.  Meanwhile the City to Surf is a mere four weeks away.

I'm lapping up my uni free semester break.  I went for an interview at the facility I did my placement at. It went pretty well and they said they'd call early this week.  Fingers Crossed.  If I get it I may just be able to afford to fly to Alice in September.  I'm feeling a little better about it - the teacher there is supposed to be the most experienced for the unit and I'm going to use the evenings to study for my anatomy and physiology subject.  Naively, I thought I might go to Uluru afterwards - until I realised its a 5 hour drive.  Man, Australia is so HUGE!

Fun times this week include...

Jersey Boys - the movie.  I love, love, LOVED the stage musical.  In fact I saw it twice.  Those tunes are just timeless.  So a few weeks ago I realised that a movie version directed by Clint Eastwood was being released.  I saw it with my mother-in-law and it was awesome.  I'm going again with eldest and my husband.  I can see myself sneaking into a day session if I have a few hours to spare.  Those songs just make me…happy! 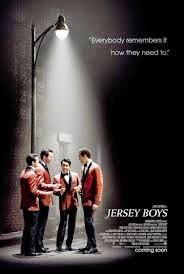 Just a few doors down from the Hayden Orpheum is the Woodenspoon Bar.  I've had High Tea a few times and it never fails to disappoint.  We always find a corner lounge and wile away a couple of hours.  The service is always attentive and the food fresh and delicious.  And this visit we given jam, cream and chocolate spread for our scones!!  Chocolate spread - its inspired.  I'm a chocoholic and have never thought of that.  Anyway, take a look at the pics below to see the treats 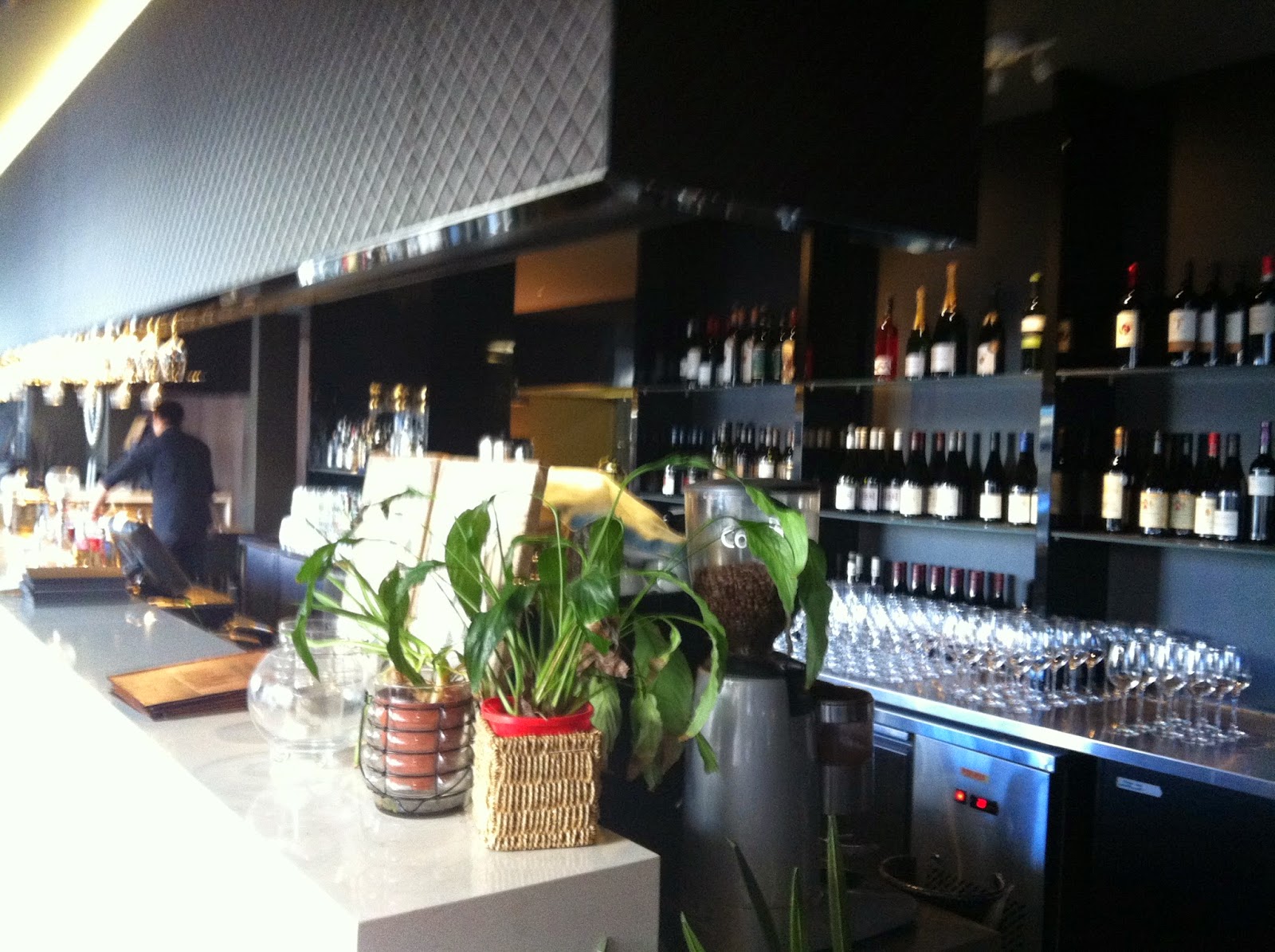 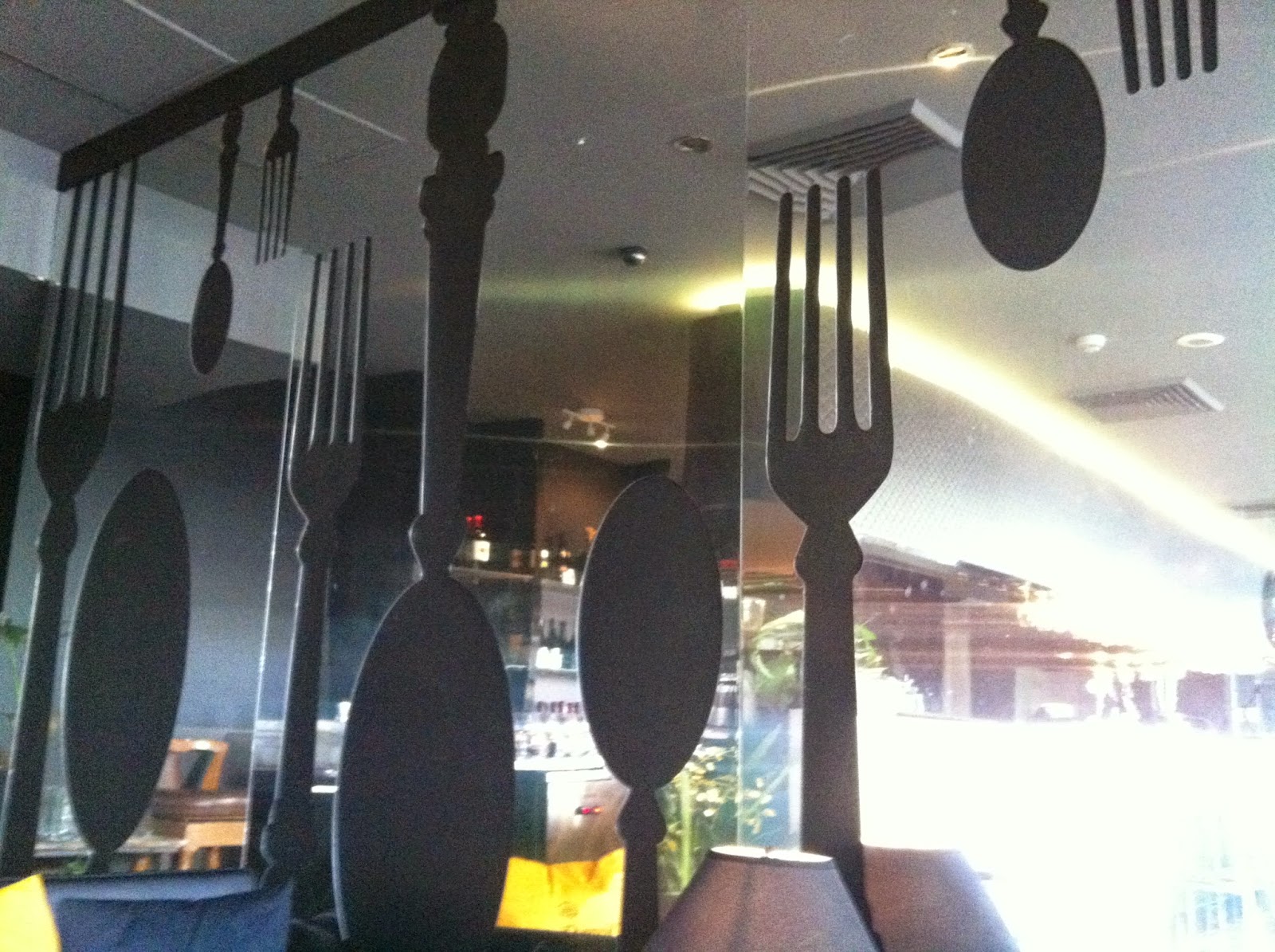 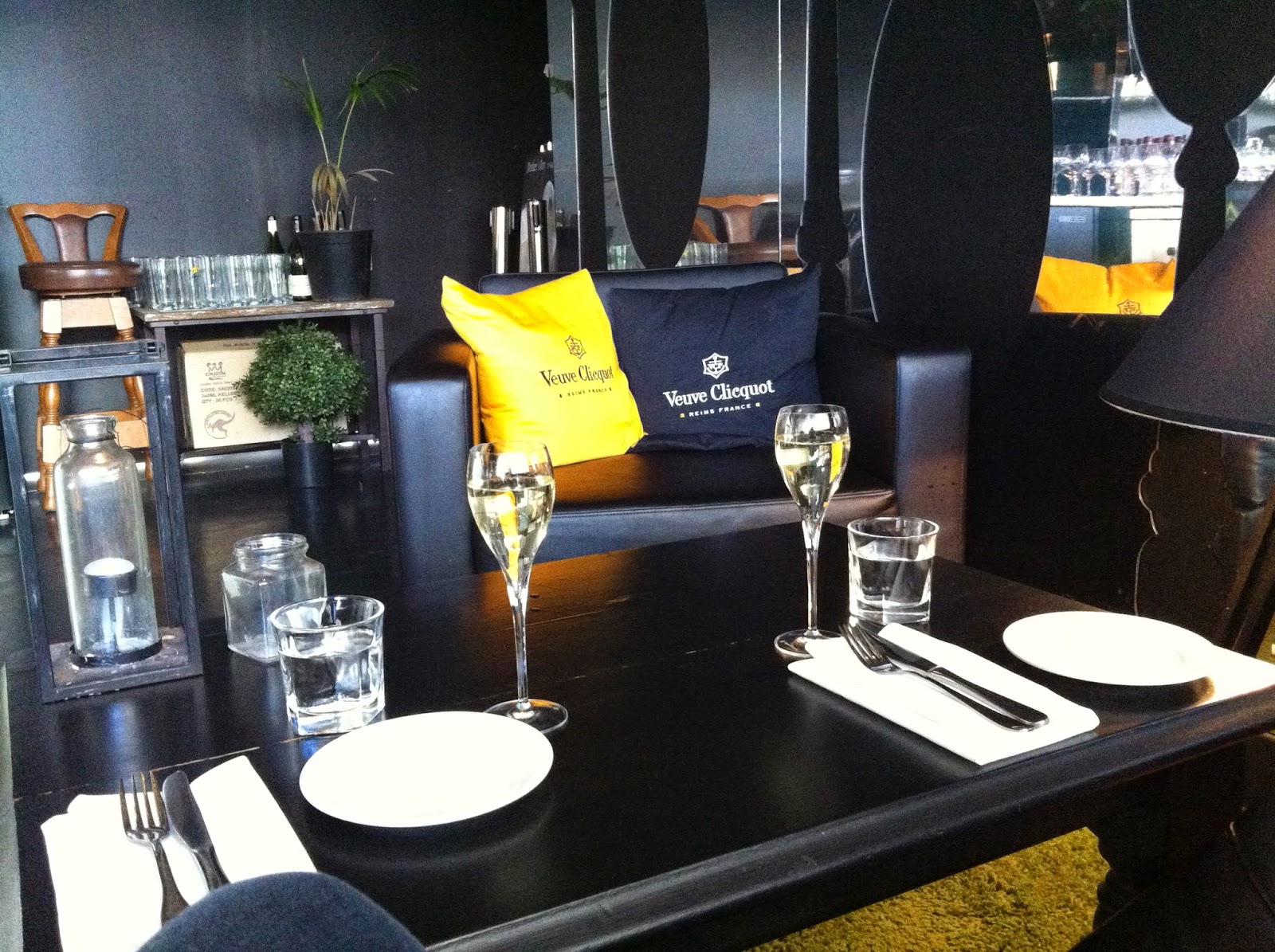 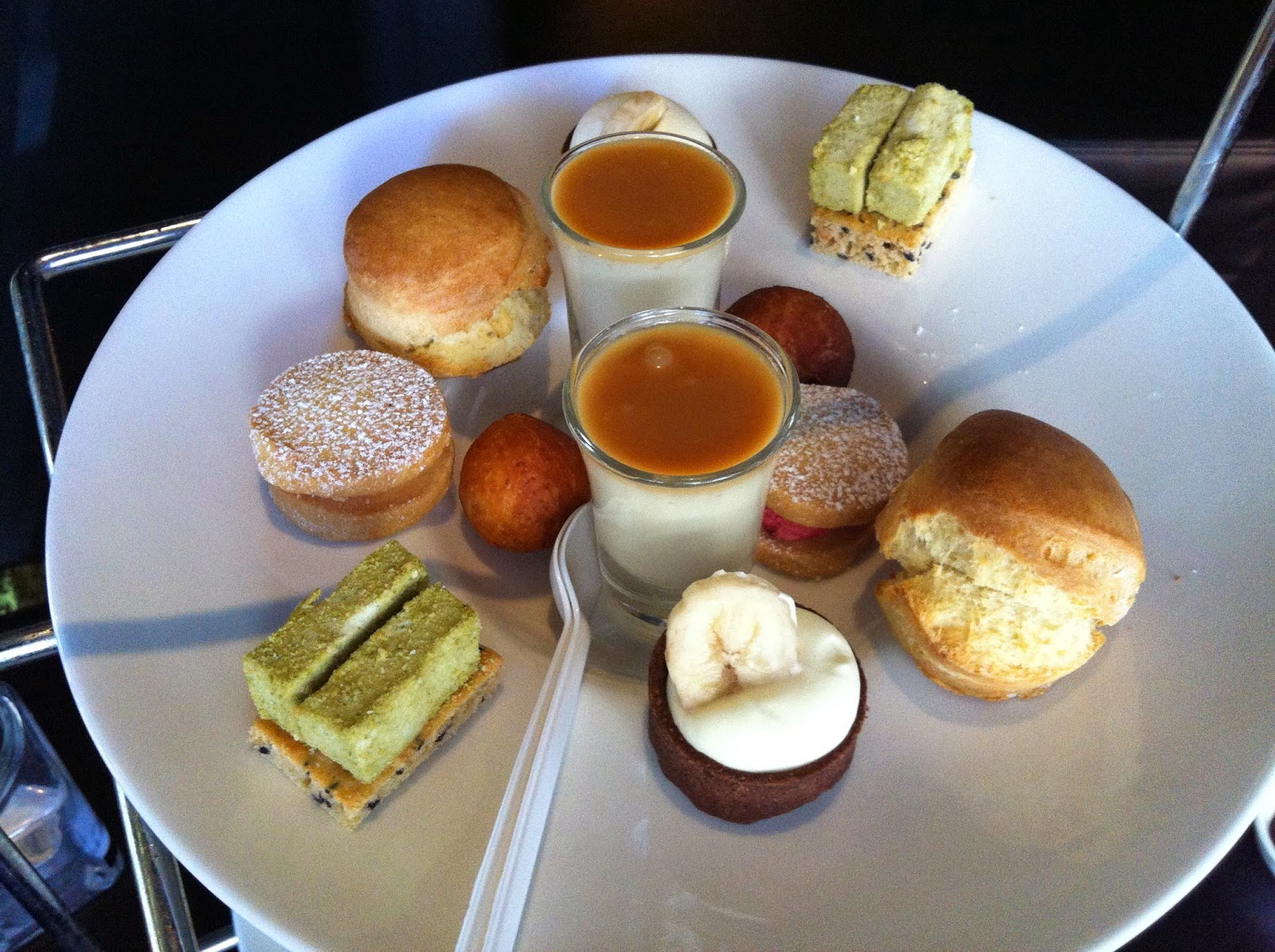 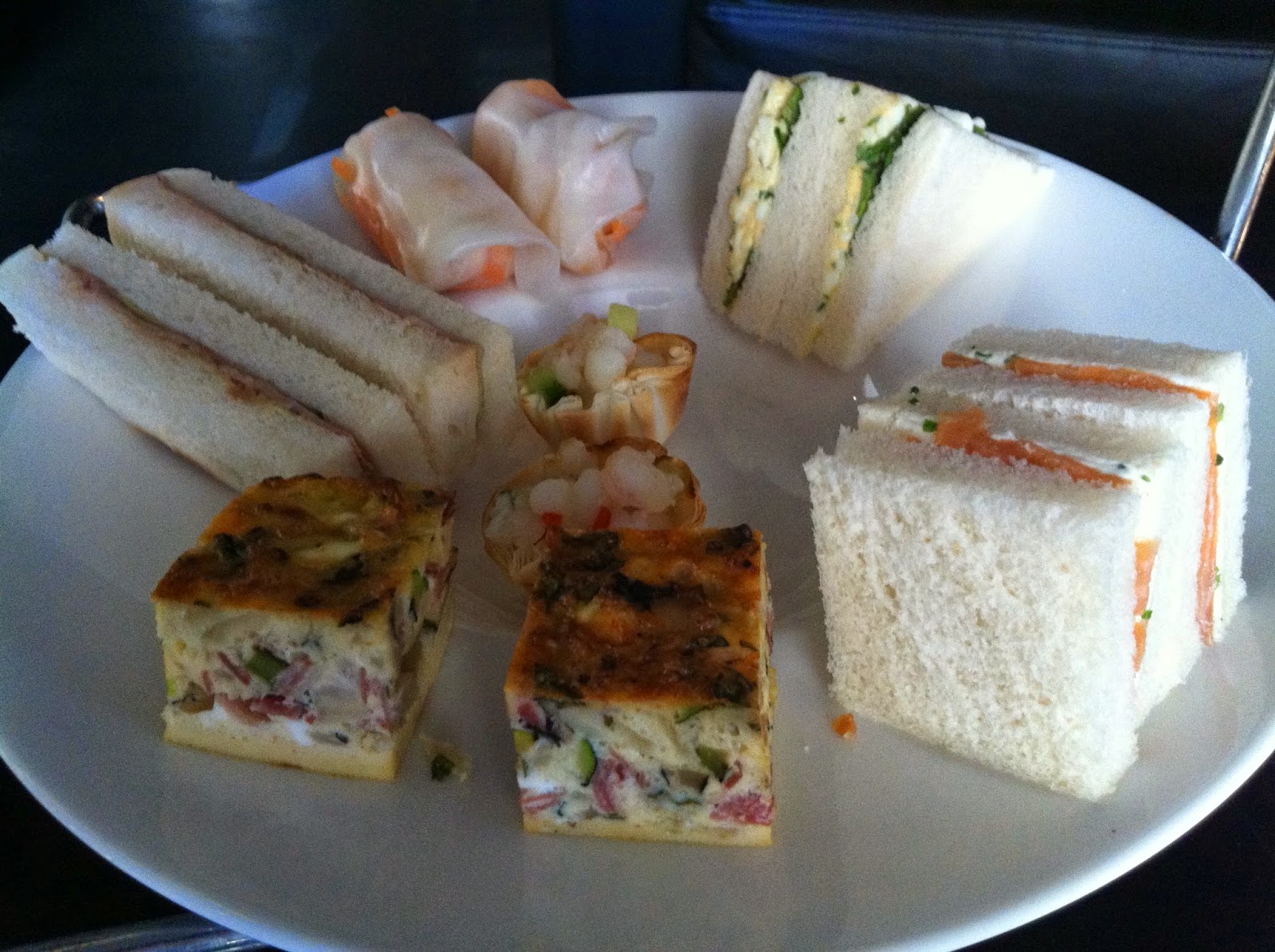 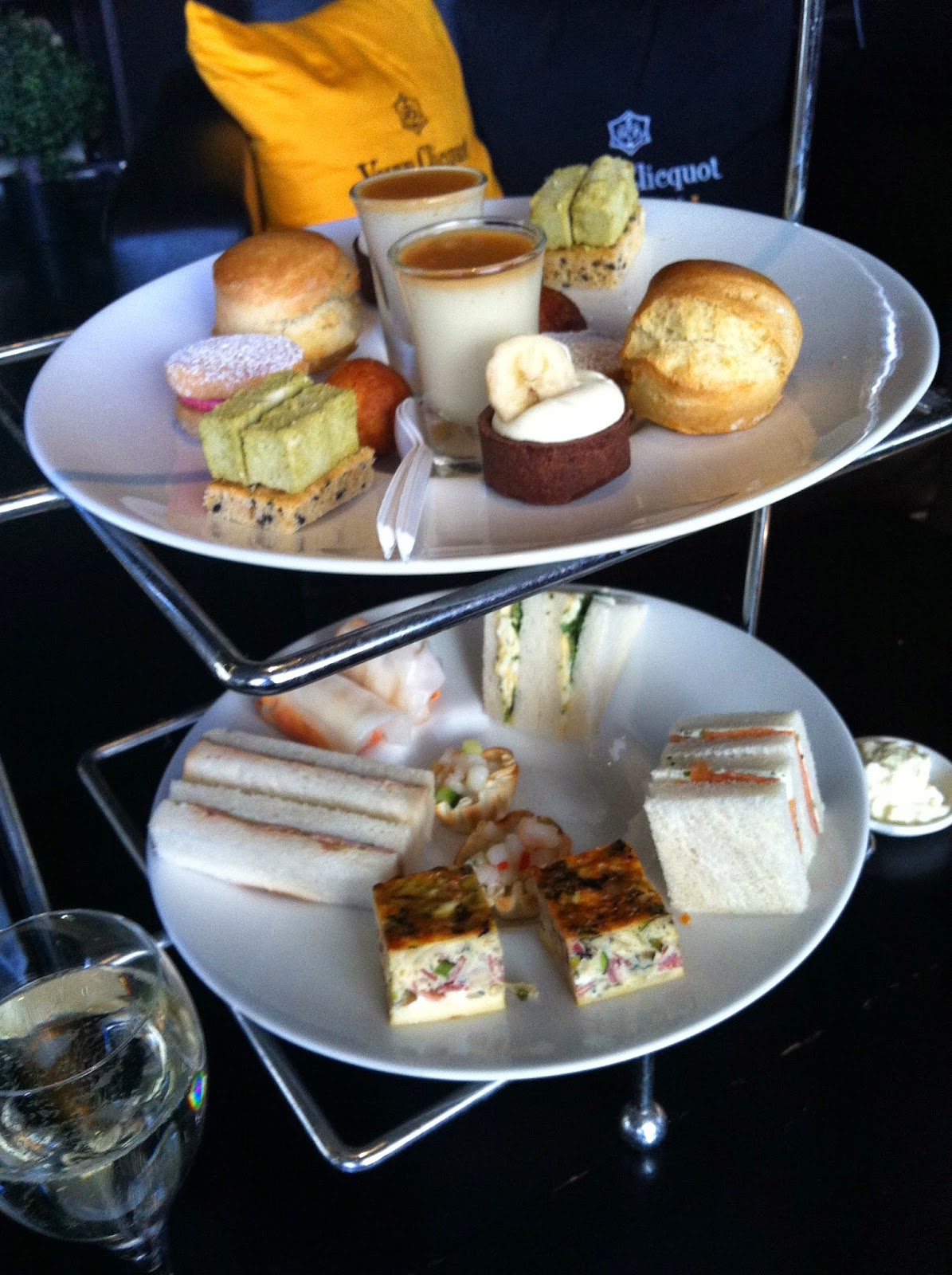 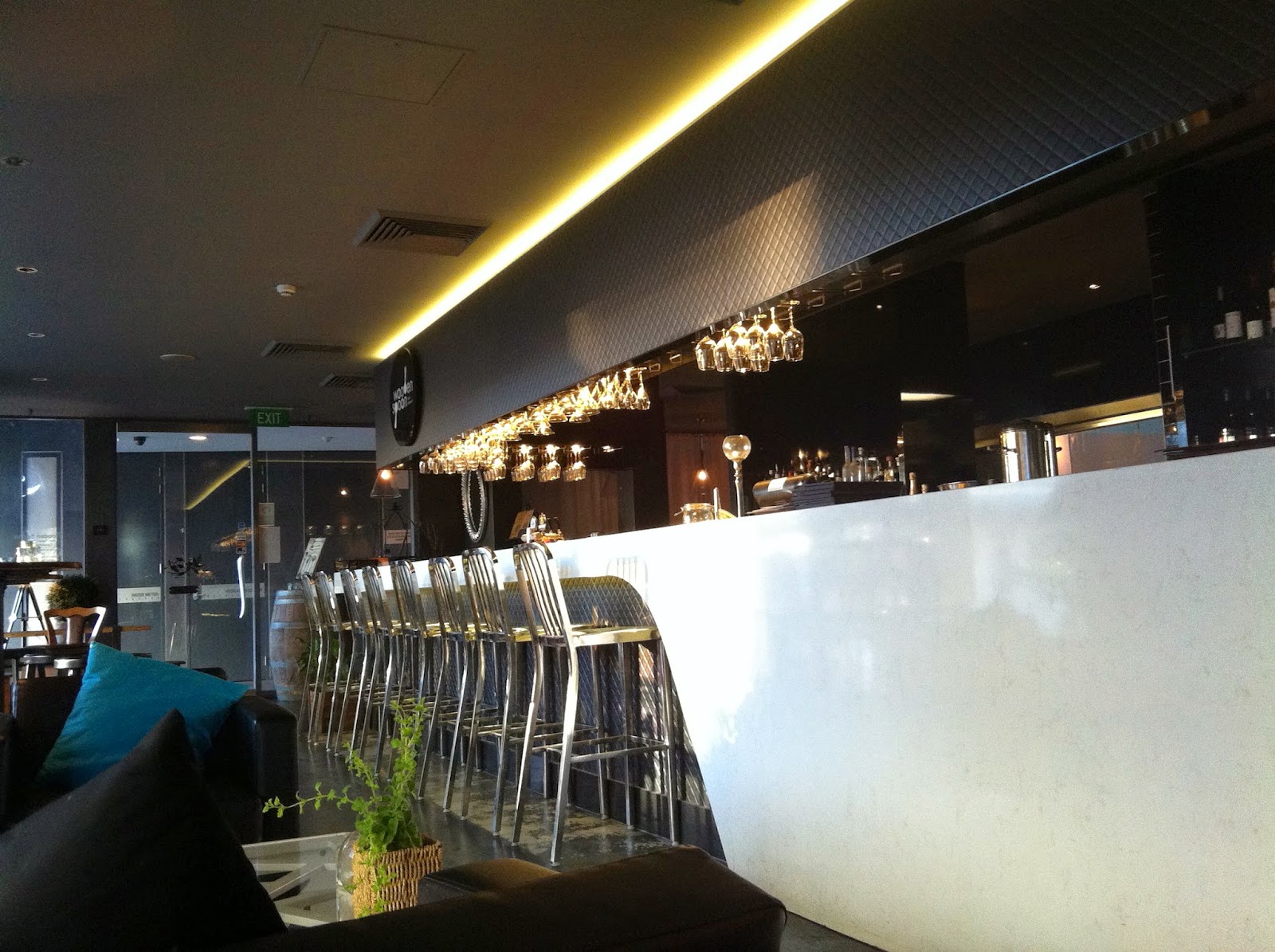 We had our first play date of the holidays on Friday.  I'm always nervous arranging a play date with a kid who hasn't visited before.  This time I couldn't even get the courage to call.  I texted instead.  I thought to myself if she doesn't want to come she has time to think up an excuse.  Thankfully she said yes and it all went well.   Anyway, so far I have invited sporty people over as T1 loves sport and my husband is great with that.  At this age I really need him because mums often still stay and with kids with ASD they at least need a parent on the case.  Its like a double play date.  But hopefully in the years ahead us mums will get to know each other a lot better.  With my eldest son (non ASD and 11) friendships are just so easy - for him and for me!
at 04:01