A hard 5km, a chocolate walking tour and The Imitation Game

As I was due in the city for a Chocolate walking tour at 10am so I decided to do my own Parkrun substitute - a hard, hot and hilly 5km.  It was very hot and there was one major hill at about 3.5km when I just wanted to quit, but thankfully I didn't.  I then collapsed in my pool and then held an ice pack on my face for 15 minutes. Here are the stats.


Foodi Chocolate Tour
My mum treated me to a Foodi Chocolate walking tour in Sydney's CBD.  I thought I knew all the best chocolate haunts in the city but today I discovered that I didn't know quite a few.  We met at the Archbold Fountain in Hyde Park and proceeded to the Rocks area stopping at Adora chocolates and then Chocolarts.  We were given samples and talks about the history of chocolate, the cacao plant, free trade chocolate and chocolate of origin.  But really, we were there to eat as much chocolate as we could get. 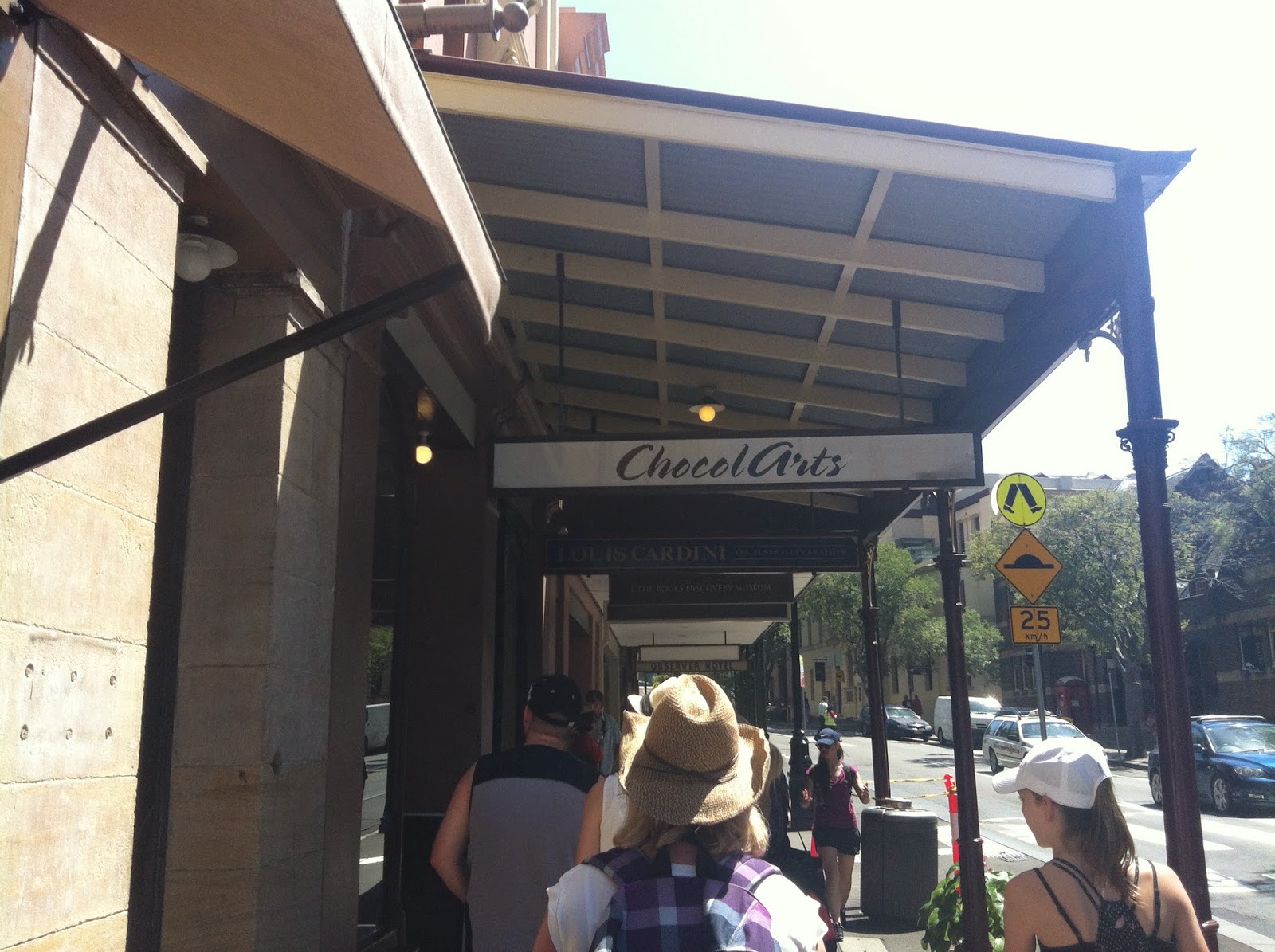 After Chocolarts we headed to the Guylian Chocolate cafe where we sat down to a hot drink.  I chose the coconut hot chocolate, which was very generous. 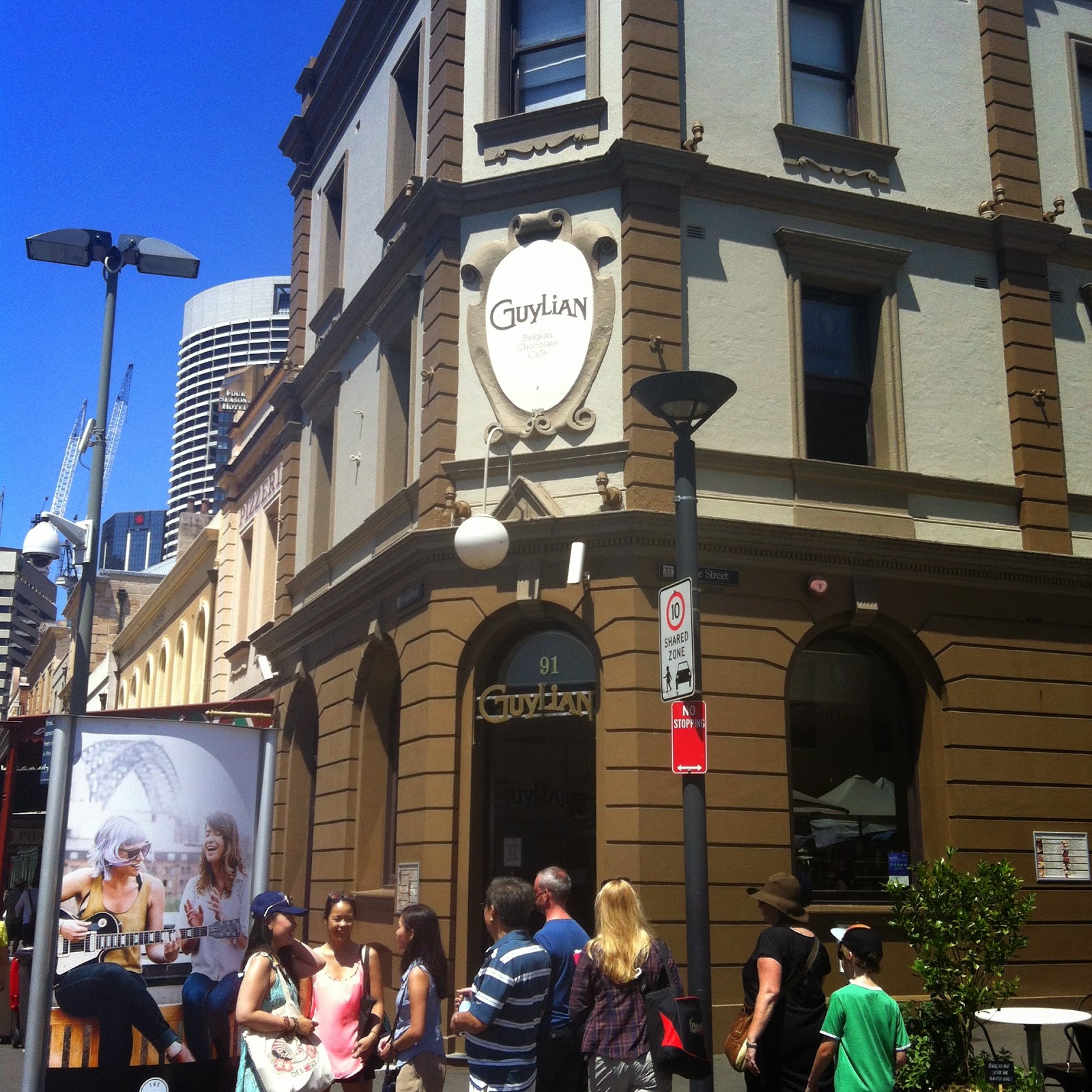 It consisted of coconut in the bottom of our cups with a jug of hot chocolate to pour over the top.  I had never been to the Guylian cafe before, but it won't be the last time.

Our next stop was the George St Lindt Cafe.  Going to the Lindt Cafe felt strange and sad at first (even though it was a different venue to the siege) but it was a beautiful and spacious store.

Our final stop was Josephan's chocolate, originally from Leura.  These chocolates are very high class. 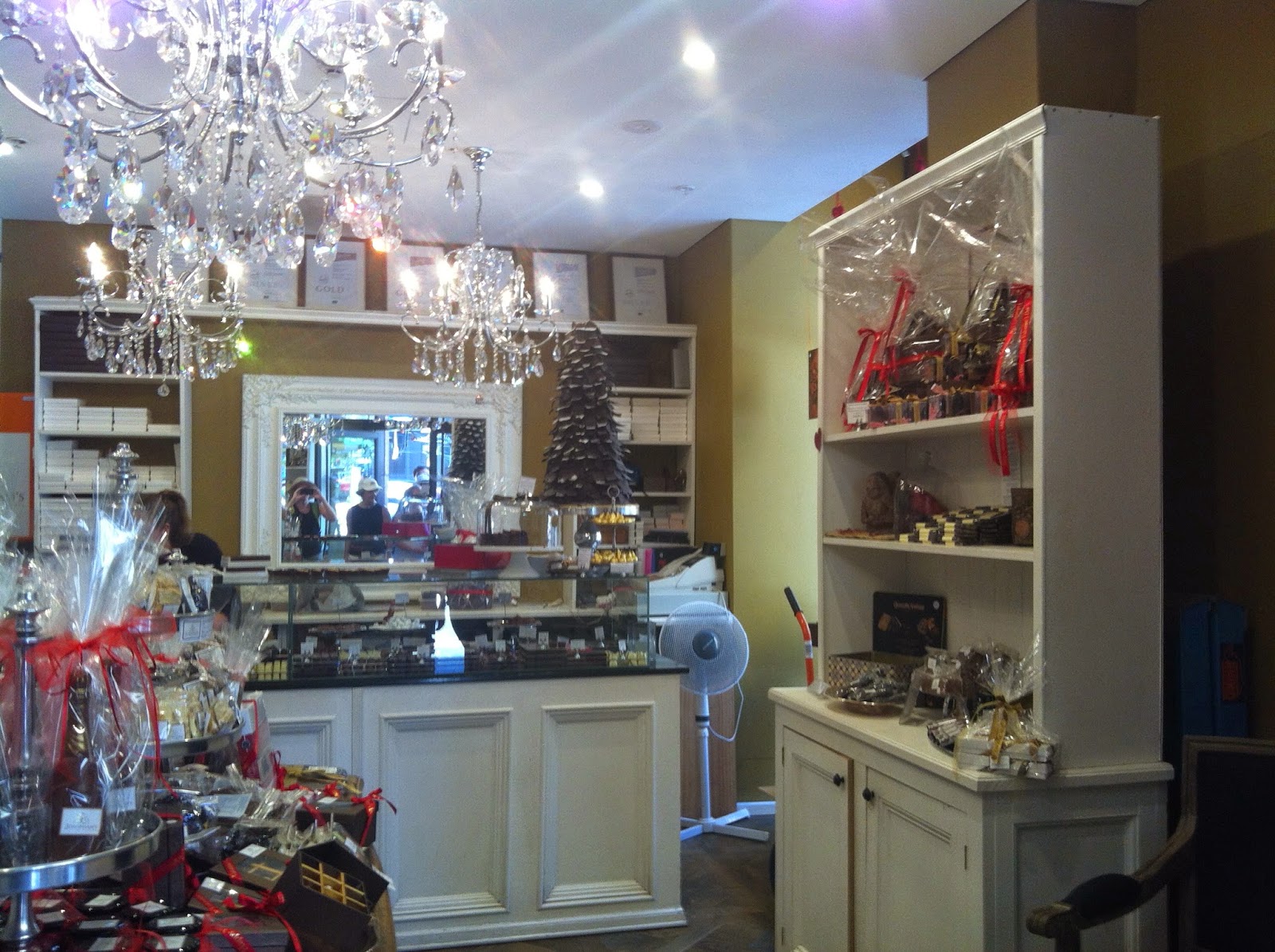 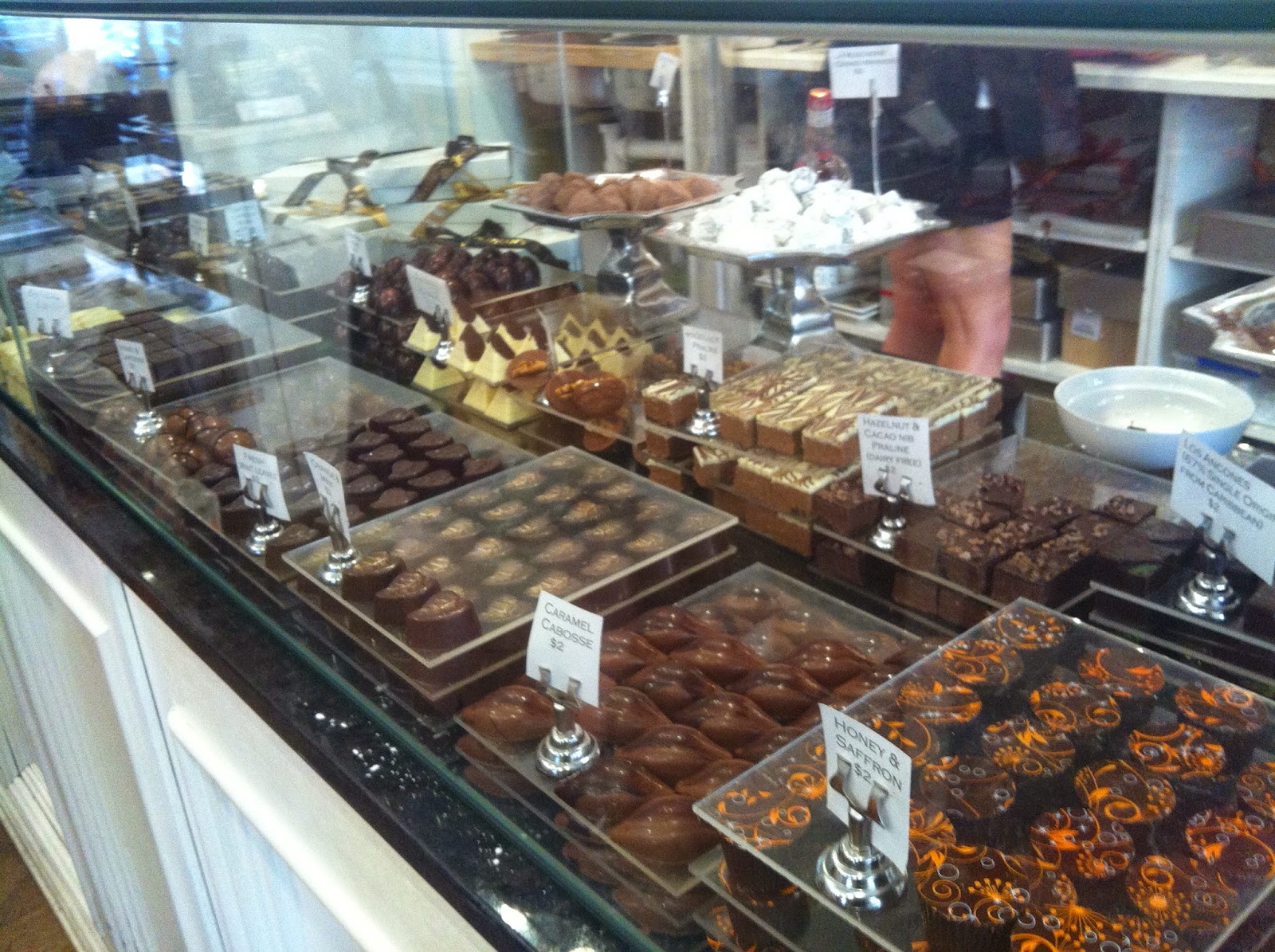 My only complaint about the tour is that it didn't include Haig's chocolate, so after the tour finished I went to my beloved Haigs to stock up on choccies for the family.

Last night my mother-in-law and I went to see The Imitation Game, the movie about British mathematician Alan Turing who cracked the Enigma Code during World War 2 and enabled the Allies to intercept German communications which helped win the war.  It was interesting how Alan Turing was protrayed during the movie.  The way he was portrayed - significant social deficits, difficulty interpreting language and perspective - would have placed him firmly on the autism spectrum.  However, I wonder how accurate this film was.  It almost felt like he was made into a caricature.  It was, however, a sad and enjoyable movie.  I love Benedict Cumberbatch and Keira Knightley and any British historical drama is right up my alley.  I will definitely try to read the biography of Alan Turing as a result of seeing this movie.