Parkrun and my first BBQ

I set two alarms to get up for this morning's Parkrun.  Since being injured and Winter I've been perfecting the art of sleeping in.  So I got my butt out of bed and headed down for my local Parkrun.  I was a bit scared really - I was returning to the scene where I pulled my hammy on the first step.  I decided to start off at the back of the pack.  It was a little annoying as there are a lot of people running on one side of a bike path but I think I'm going to run like this for a while.  I'm a little scared of a repeat injury and being behind people ensures I don't set off too fast.  My time was almost 2 minutes slower than my PB - but hey, I'm back and my legs felt pretty good afterwards.  I'm back baby!  Bring on the City to Surf in seven weeks. 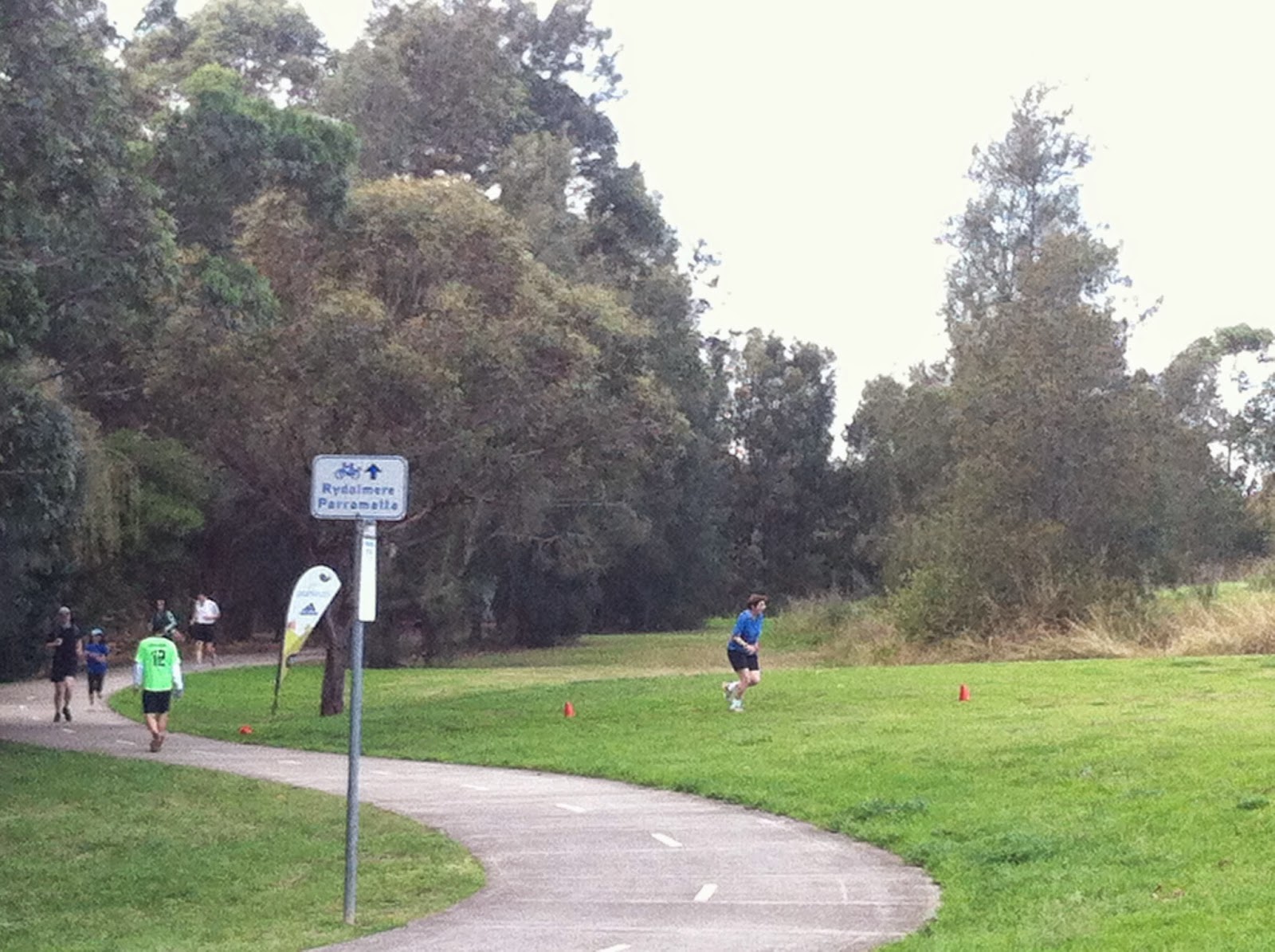 This morning was soccer and I put my hand up for the BBQ, as there was no-one else who could do it.  I know this is unAustralian but I have never manned the bbq in my life!  It was really good fun.  There was another Dad showing me the ropes and it wasn't too busy.  I've decided that one day during these school hols we should go to the park for a bbq and play.

Sadly, the twins soccer team lost their winning streak of winning 11 games in a row.  With only 4 games left in the season I was secretly hoping for a win.  I couldn't actually watch the game very well but I had a good enough view from the bbq to see that things weren't going too well.  T1 scored a goal but he was a little off his game having been sick. T2 scored his very first goal…..unfortunately it was an own goal :-)!

Well its school hols and since we're not going away I'm planning for 2 or 3 play dates with the boys' mates.  I am beyond relieved that they have little friends, and I hope they continue to have friends.  I hear so many awful stories of kids with ASD having no friends.

Meanwhile,  I'm applying for assistant nursing jobs.  Its slow going.  I really don't want to travel for this kind of job.  I'm mainly doing it for experience and to help fund T2's therapy.