Running
This morning ushered my return to Parkrun.  I was shocked by how easily every man, woman, child and child pushed in a pram breezed passed me.  I kept thinking just finish today and focus on improving in the coming weeks.  The humidity killed me and I felt like death at the 1km marker.  During the last km I thought how am I every going to run 8 times this distance plus some.  I know its going to take a new level of commitment.  Its going to mean evening running and predawn running ...ie flexibility and prioritising.  But I really want to do this.  I know I'm not ready for a January marathon.  I mean I could finish in a crap time but that wouldn't be fun.  I'm thinking about April now.

Cricket
Next up was cricket.  T1 took two wickets today!!! They played a team of giants but battled valiantly. 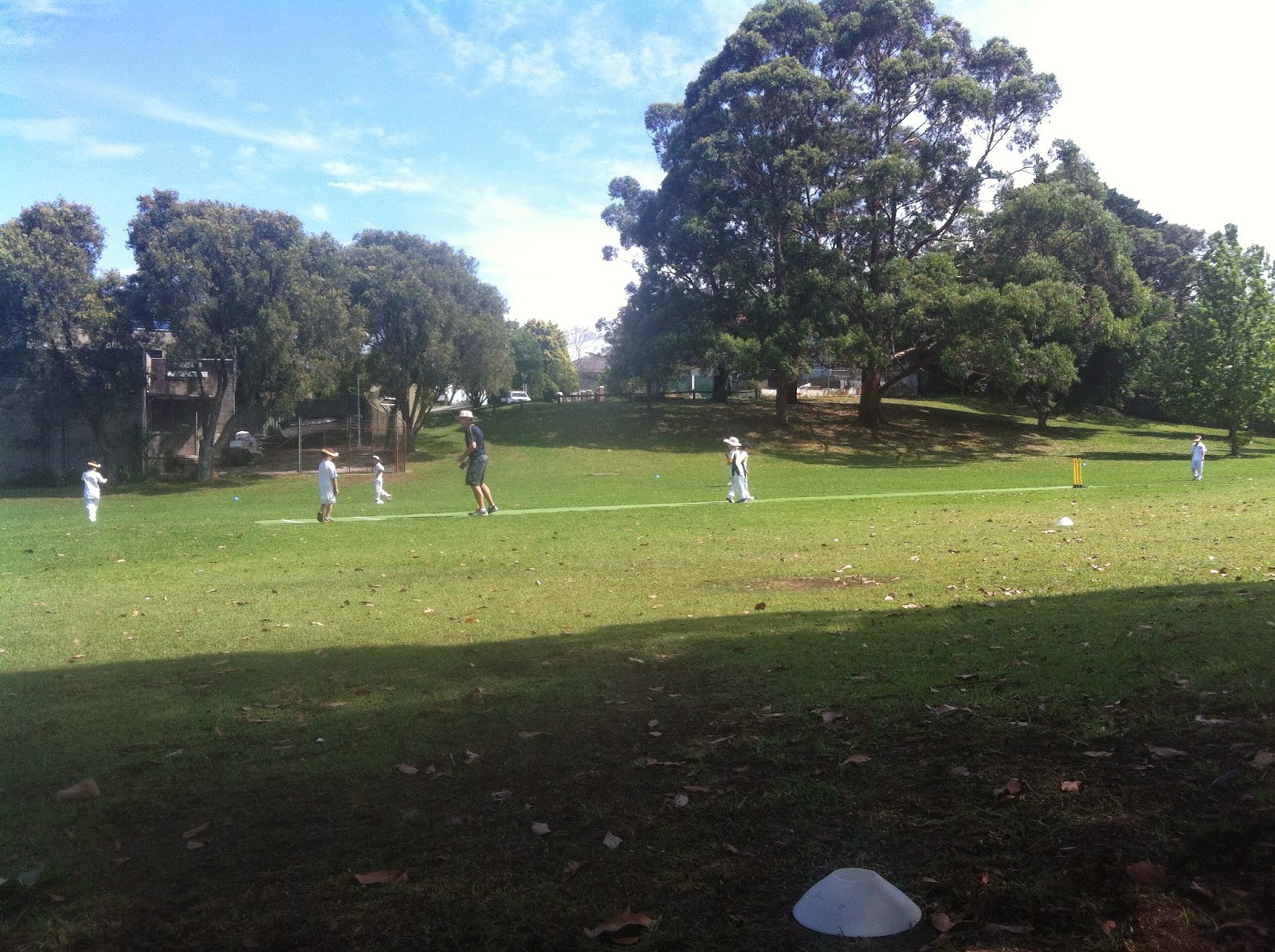 We were away when the tribute games to Phillip Hughes were played.  Such a tragedy.  I feel so badly for his family and teammates. 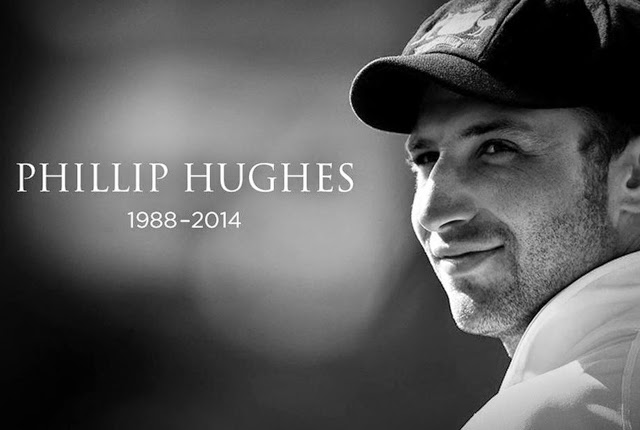 Life
I had a to do list ready for this arvo but have canned that as I have been fighting off a headache all day.  Right now I'm lying on the lounge with my feet up.  I don't think I'm going to achieve anything now :) except watch the massive thunderstorm that's about to hit Sydney.