I woke up this morning and it was 6.40am.  On my half-marathon plan for the day was a speed session - 1km, 2min rest, 1 km, 2min rest and another 2min. I spent 10 minutes in bed saying to myself will I or won't I head out for the pain fest.  I got my backside out the door and did it!  It was the first speed session since I've started running again.  It hurt...but afterwards I felt great. I used my Garmin Forerunner 10 but it started beeping at me every 30 seconds.  T2 had pushed all the buttons and set it to 30second repeats.  He is NEVER getting his hands on that watch again :-)

After I dropped the boys at school my mother-in-law and I caught the bus into the city.  I had a birthday voucher from Zara to spend.  The last time I went there it was lunchtime and it was chaos but this time it was early and I immediately spotted two items that I loved!  I've got to say that since I've stepped up the exercise and trying to eat better (well, except for a gigantic high tea!) its so much more fun clothes shopping. 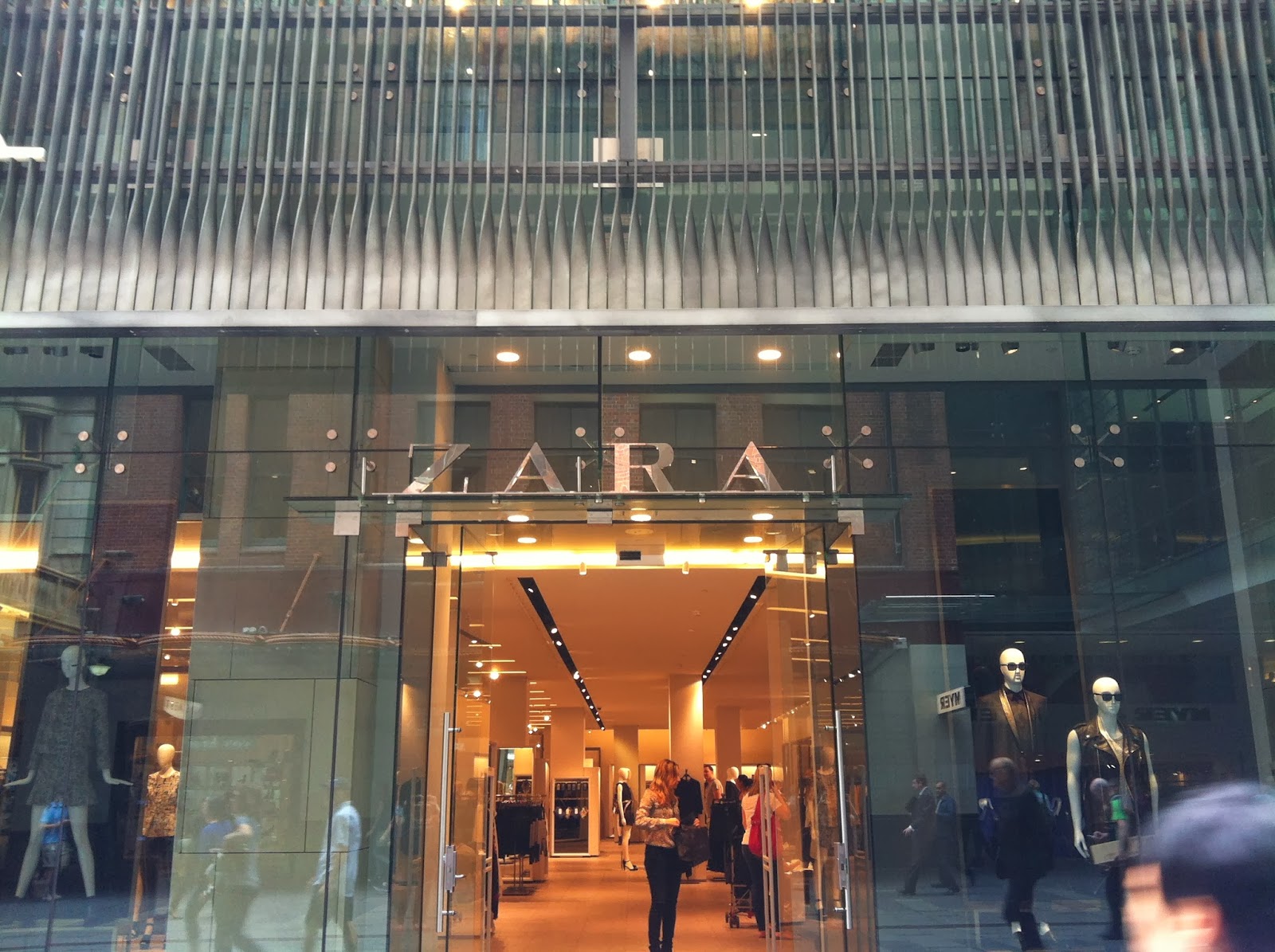 Then we headed down to the Radisson Blu for High Tea with French bubbly.  We may have got a little giggly!  Its a beautiful old building with the most comfy lounge chairs.  The food and service are consistently excellent at the Radisson Blu.  We wiled away the afternoon chatting and decided we would return for our Mother's Day gift, and maybe spend a night at the hotel, with eldest son. 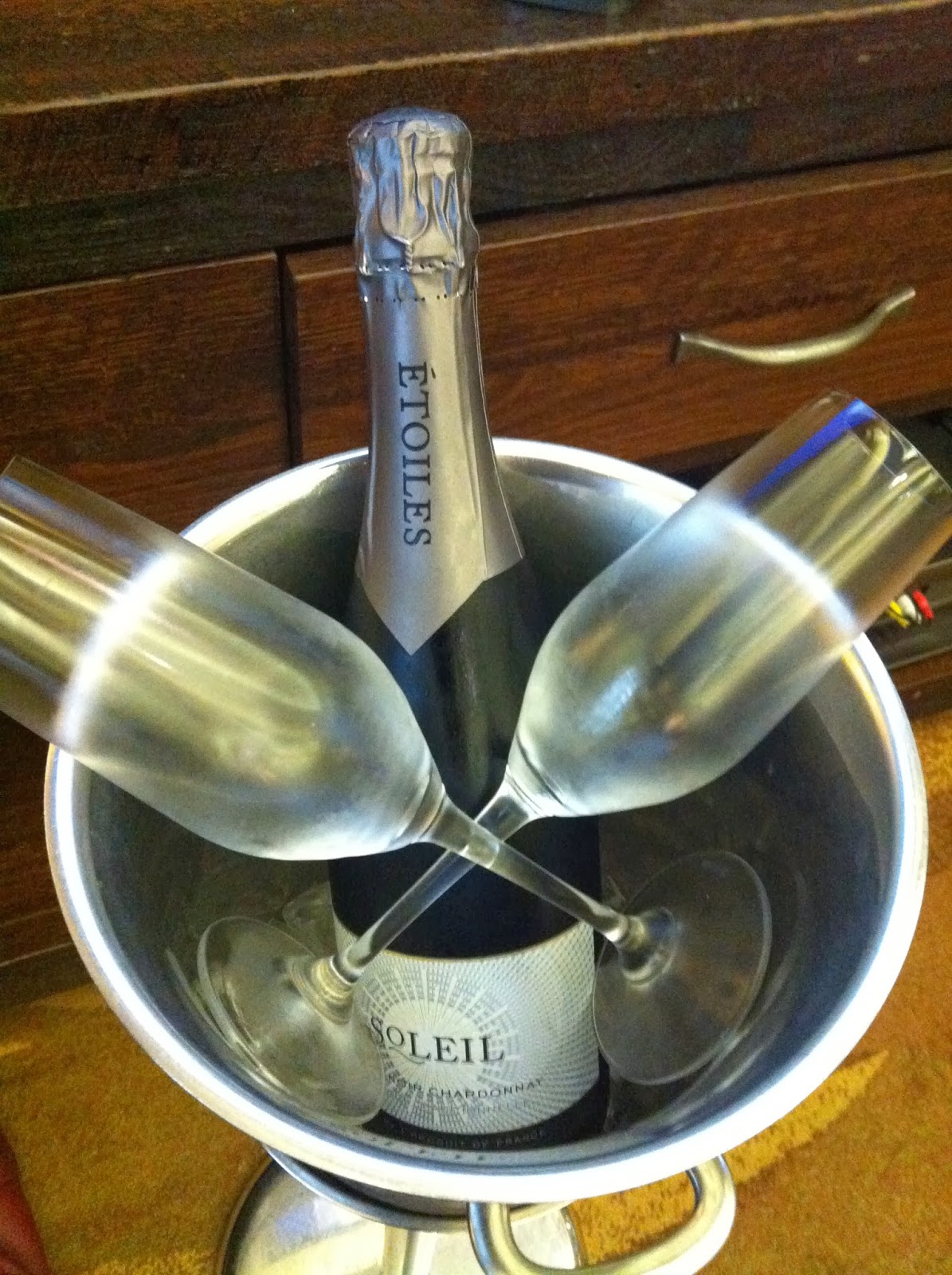 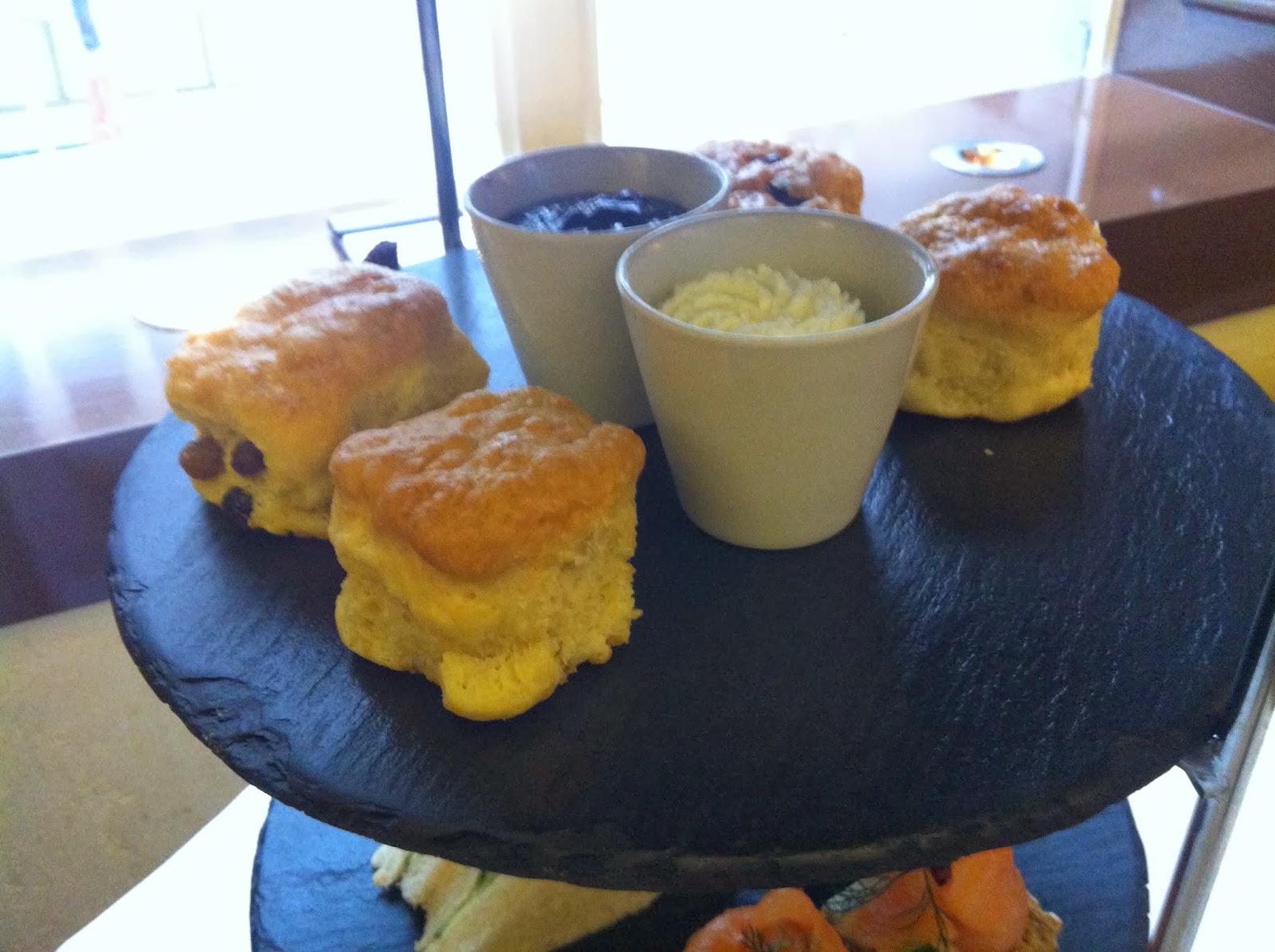 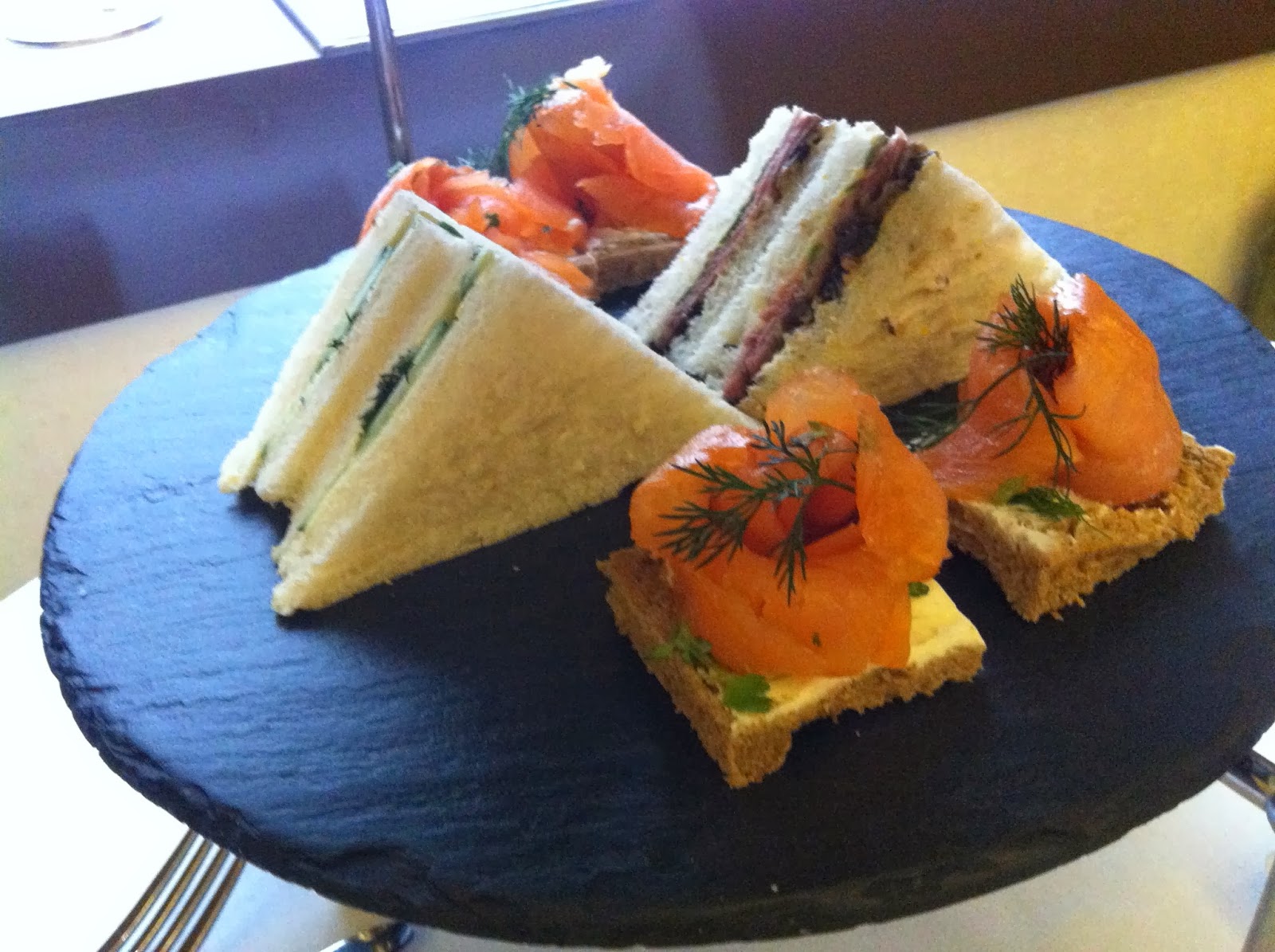 It had been a perfect day.  Great company, a shopping high and a lazy lunch.  The twins have been going great at school.  But today, unfortunately, T2 had a public 'behaviour' while we out in the late afternoon.  Often he saves his worst behaviour for public consumption (or is it just me being horrified?  I don't know).  Anyway, without going into detail, no harm was done, except to my pride.  And after a few tears in the car (mine!),  T2 realised what he had done wrong and how upset I was and later he said sorry.  At the time I think he knew that he was doing the wrong thing but didn't understand he was doing any harm.  Kids with autism often look like any other kid.  I felt like explaining that he had a disability.  But I know that it probably wouldn't do any good.  If people can't 'see' it they often don't 'get' it.

We all got home, calmed down and its nothing a nice bath and some good chocolate hasn't healed.  I know I'm lucky in so many ways, though sometimes it doesn't feel that way.