Water running at the beach; 6km & another great day at big school!

Today my husband had a day off work so we dropped the boys at school and headed down to Freshwater Beach.  I wasn't going to run today as I've been sore lately.   But we checked out the ocean pool, which was filling up.  The water level was at about my hips and there were people walking so I decided to run some laps.  It was awesome!  Definitely not easy and the bottom of the pool was a little slippery.

I ran out of time to blog my run yesterday but I did a slow and sore 6km.  Tonight I did a few light weights.  Overall my body is feeling abit better today than it has all week.

It was perfect beach weather.  Warm but not too warm, though my poor pale skin is looking a teensy bit red (yes I did put sunscreen on!).  Also the surf was relatively flat.  I'm not a fan of being pummelled by waves. 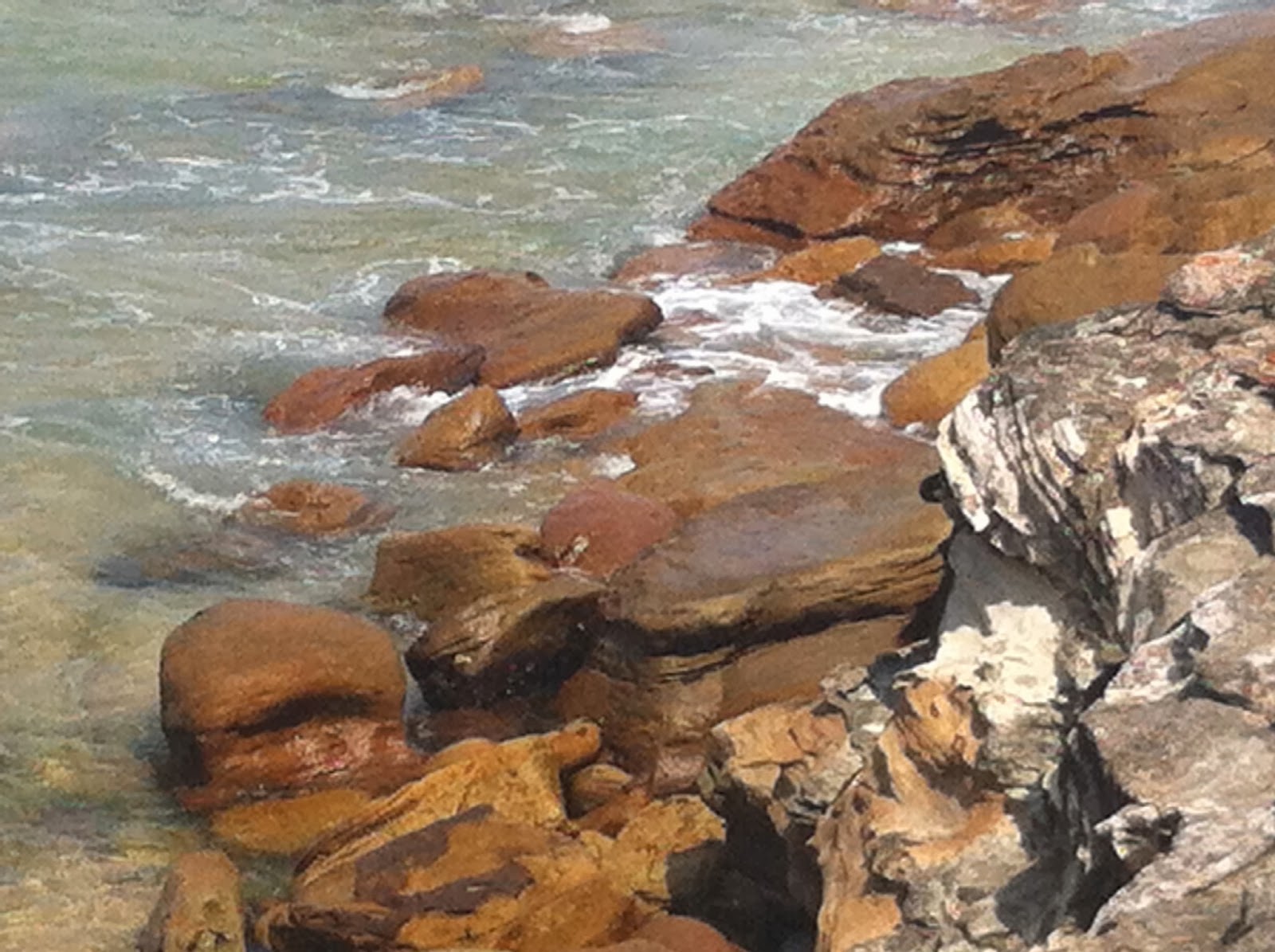 There's a fancy restaurant called Pilu right at the beach.  But there's also a kiosk attached to it where we always get pork panini sandwiches for lunch. They're officially called the 'suckling pig panini' but I try and forget the name because its a bit of a turn off.  But they taste great.  It was a great day out together.

The boys have had a really good week at school this week.  Everyday I've been told 'they've been really good today'.  I'm loving it!  I really hope it lasts.  I'm so glad they are getting the support they deserve and that they've had such a great start.