Running
T2 woke me up bright and early and I reached over for my charging Forerunner 10 - only it wasn't charging at all.  It had a totally blank screen.  After frantically googling and attempting resets I knew I'd be going back to Harvey Norman at Gordon, where I was ready with box, receipt ( and a print out from the ACCC website in case they were going to try anything). The guy was very pleasant but said 'I'm not sure if I've got any of those left'...mmm..but he did - only they were green not my pretty pink ones.  I was very happy with the service there.  So I accepted functionality over beauty and now have a green Garmin.  I headed home.  I could have skipped my run but I've been feeling increasingly frustrated this weekend and really 'needed' to run.  So in the middle of the day I did tomorrow's run.  A tempo run of 1km hard running, 2 minutes recovery ( I walked) X 4.  It was really tough.  But I'm glad I've done it because I knew it would be a hard run and was kind of dreading it.


Life
Tonight I've promised my eldest that I'll stay up with him and watch  Liverpool play Manchester City.  It starts at 10.30pm.  Ouch!!  Its 7.40pm and I'm already tired.  We're all staying up (except for the twins) and going to make an event of it. This arvo my mother-in-law and I made mini quiches for when we're watching.  I call them 'home mades' from one of my favourite movies (Silver Lining Playbook).  I really hope they win.  I'm going to be SO SO tired tomorrow.

I've also just realised that its the 25th anniversary of the tragedy where 96 Liverpool fans were killed at a game.  It will be a very special game to watch.

This morning my husband had the twins cutting out shapes, gluing them and writing.  T2 did some very impressive work.  I'm really proud of this. 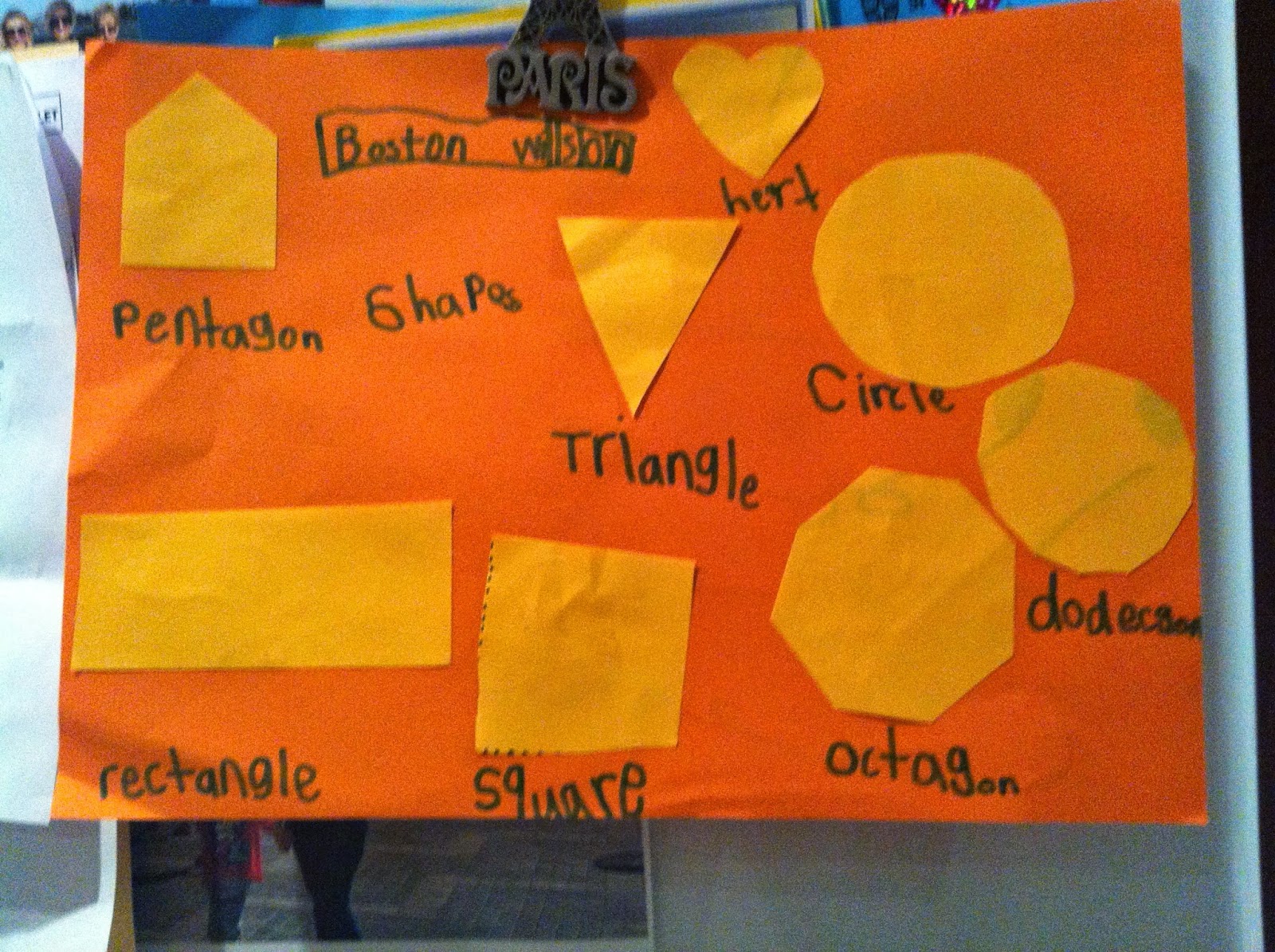