Today was day two of helping my mum out with her Japanese visitors.  It was a picture perfect day at Taronga Zoo and I took many photos until my phone ran out of battery.  Its only been a couple of years since I'v been to this zoo and I either missed a lot last time or the zoo have really added alot of kid-friendly activities and areas.  The first new exhibit was the Lemurs.  It was so funny to see the kids playing on the climbing structures and slides while the Lemurs were being totally ignored. That's exactly what my kids would do.  But it is really awesome. 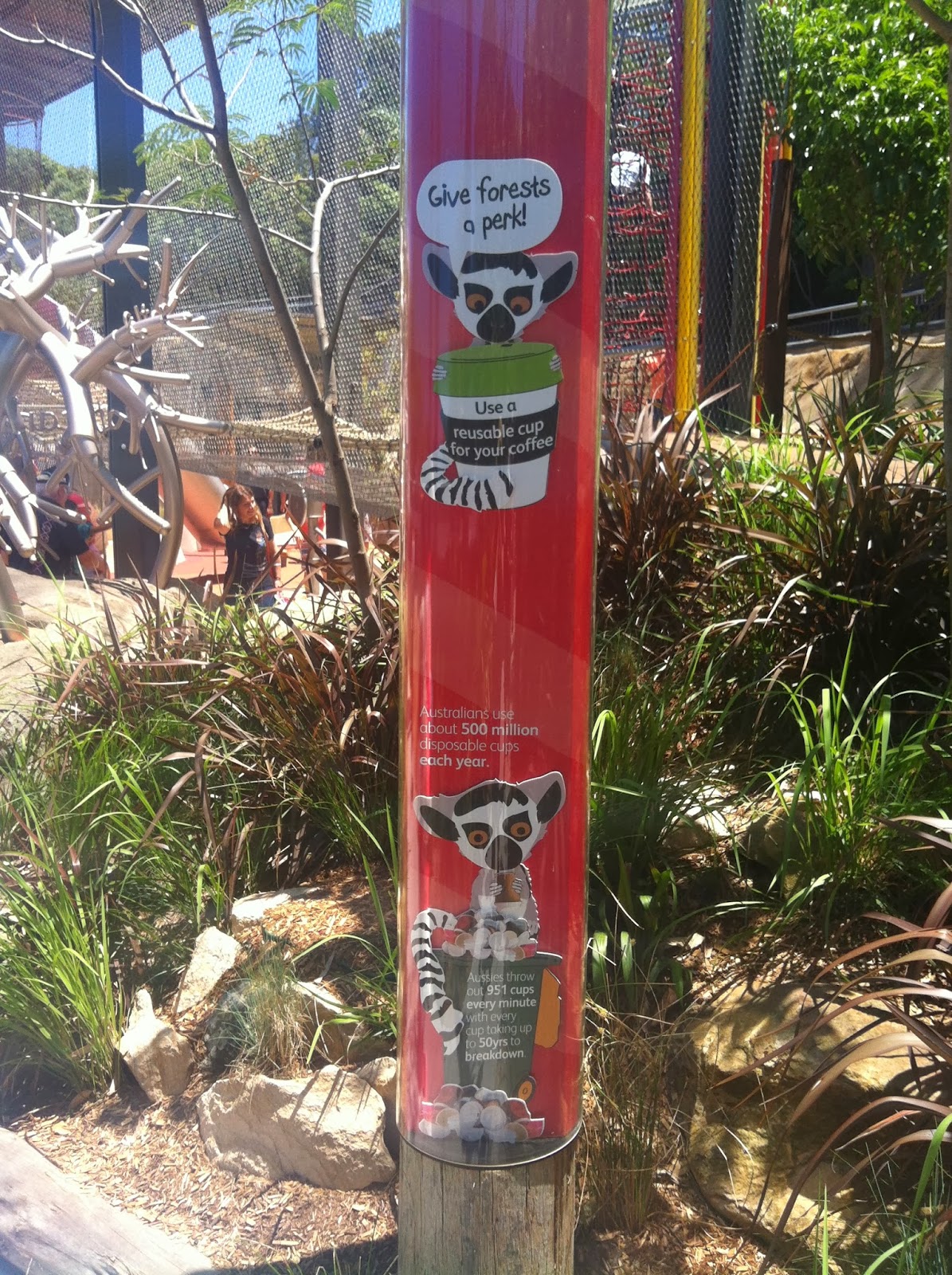 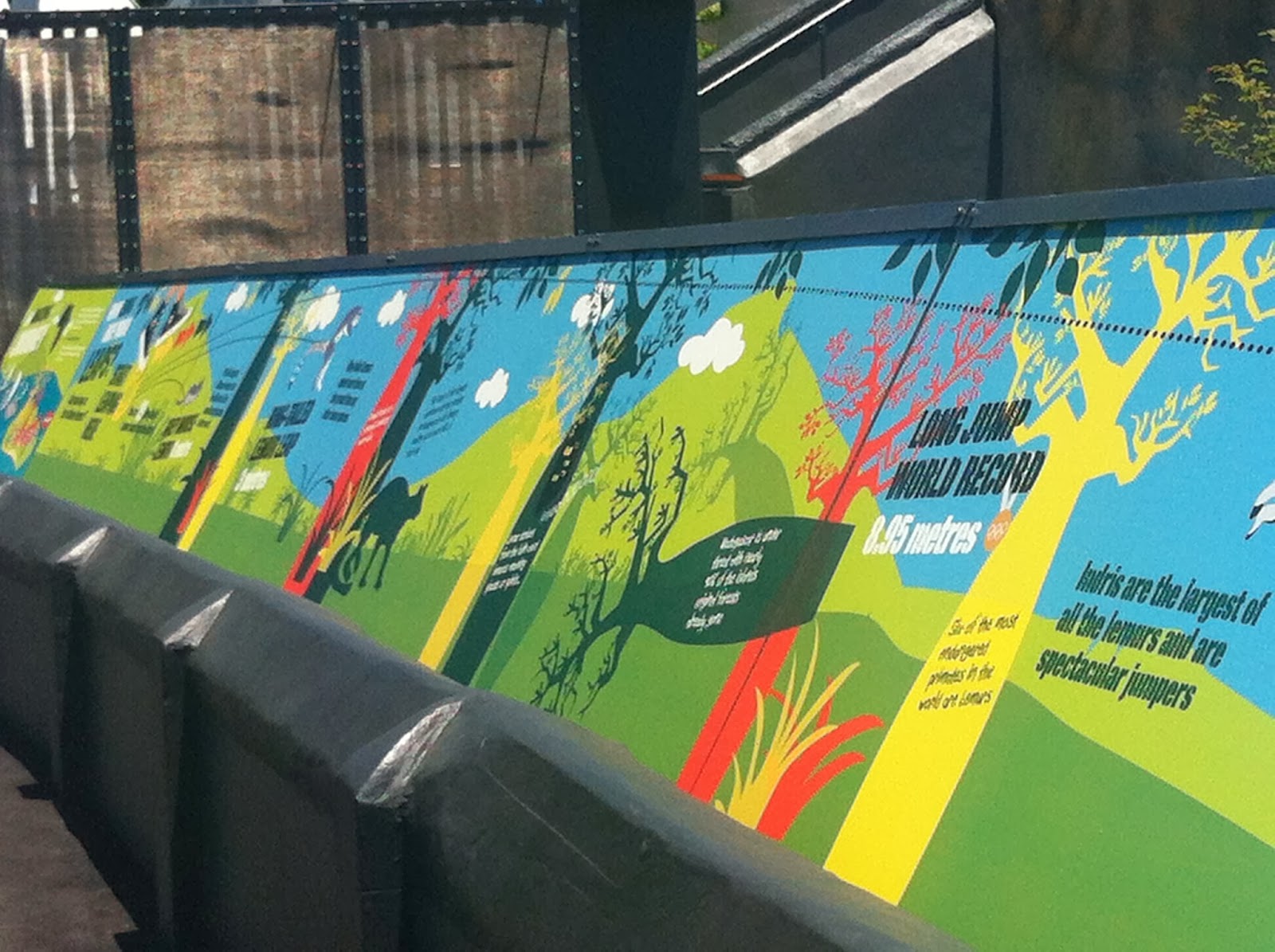 The other new exhibit is the AMAZING seal and penguin area, actually called an aquarium.  This was really impressive.  Unfortunately I have no photos of it because my phone ran out of charge (and sadly I don't have a fancy camera :-(

The kids trail was also a good area for the kids to let off steam after looking at animals for a while.

The seal show was great as usual, though the shaded seats were better than sitting in the belting sun. 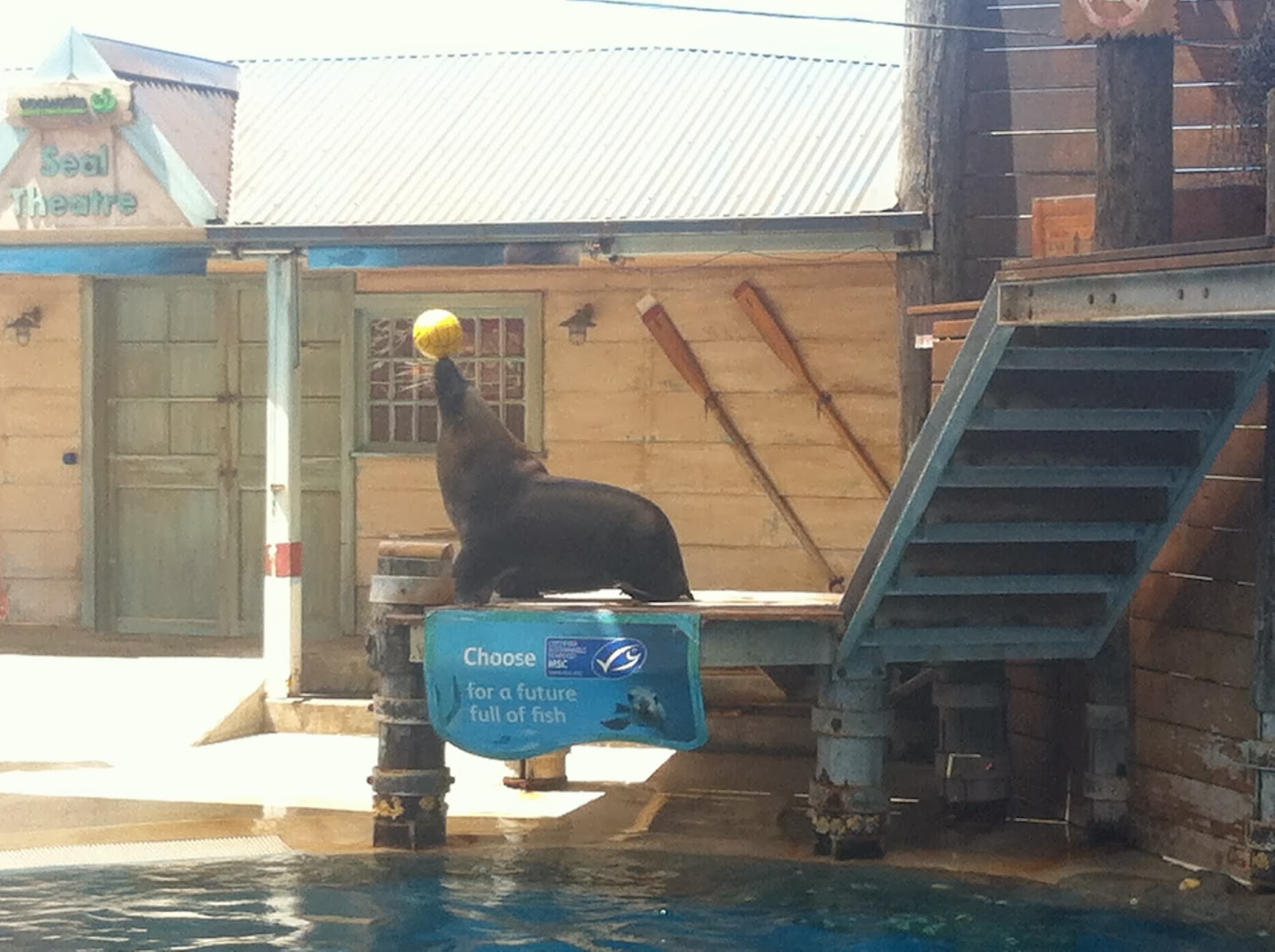 The skyrail at the end of a day at the zoo is always a great reward.  I should have worn a pedometer because I reckon I took an impressive number of steps walking around the zoo today.  Its a rewarding and tiring day.  I think the Japanese visitors enjoyed their day, though I think they'll sleep really well tonight! 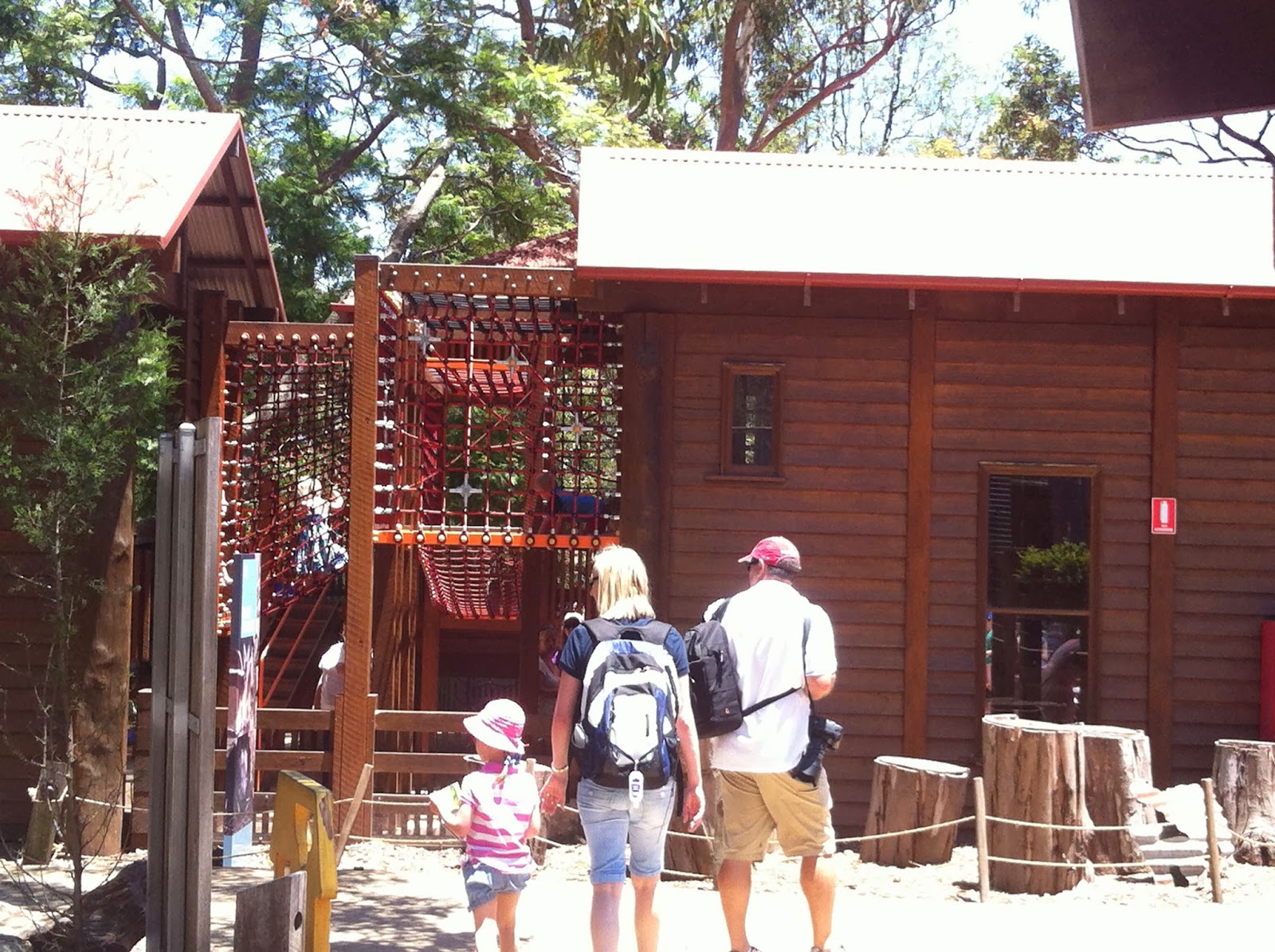 I haven't taken the twins to Taronga yet.  They've been to the smaller Canberra Zoo a couple of times.  I think that with a zoo the size of Taronga I would have to really plan out and do a schedule for them.  I did see one frazzled mother saying 'that's it! we're going home!" at about 10am.  With the high cost for entry I would want to plan the day to be successful.  Probably mixing up pure animal exhibits with interactive areas/skyrail and regular breaks.  A visual schedule would be good too I think.  It took us an intense 4 hours of walking to see most of what Taronga Zoo had to offer, and the youngest member of our party was 13 years old. 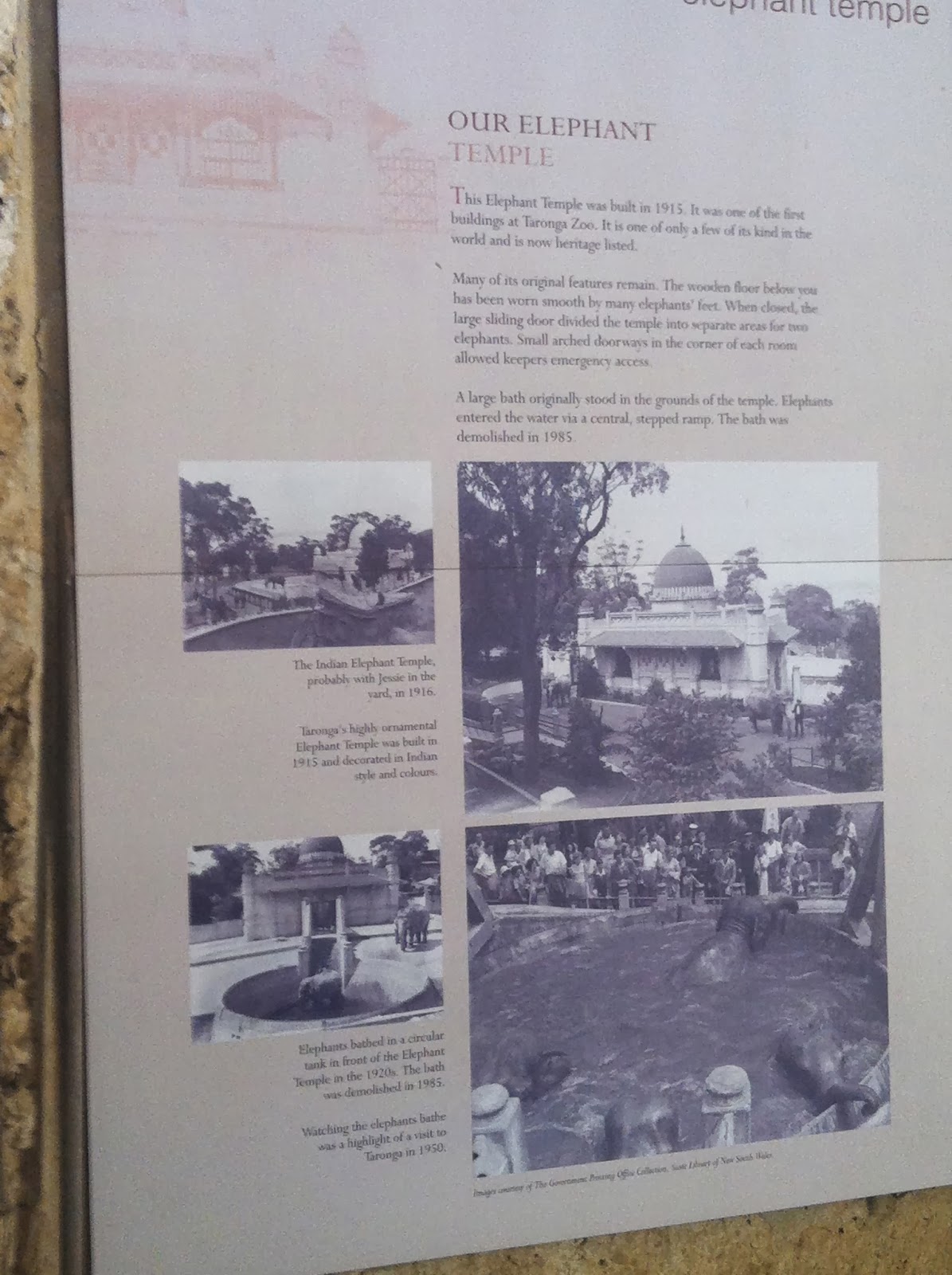 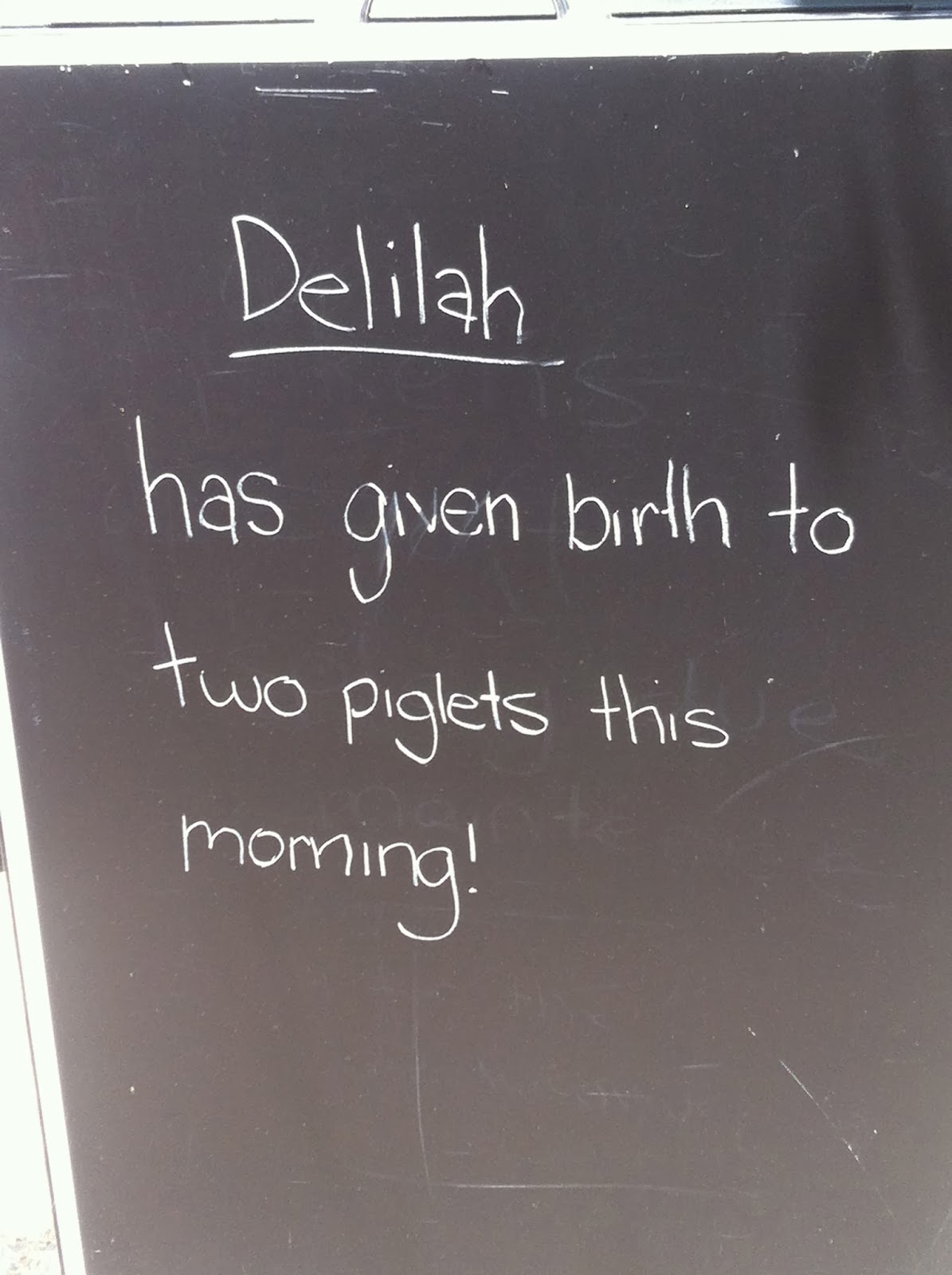