What a weekend!  First a little background.  I entered a competition to go camping on Cockatoo Island with my family to celebrate Aerogard's 50th Birthday. The event was called a 'grampout' because it is supposed to be camping with the grandparents - great idea.  Anyway, luckily I won a ticket.  Myself, my eldest and my Mother-in-law have never been camping so we decided to set out expectations low.  We were a little apprehensive.  Well - it was ABSOLUTELY FANTASTIC!!!  We caught the Rivercat to the island where we were greeted by Aerogard staff who checked us in and we went and settled in to our already erected tent (phew - I have no idea how to erect a tent).


Then we checked out the activities - which included tug-of-war, sack races, egg and spoon races etc for a short while.  Part of the event were guided tours of the island.  The radio presenter Fifi Box was hosting the entertainment and we got a photo with her.  She was really nice and looked amazing.  There was a choice of a convict tour or one focussing on the ship building history of the island. Of course with a 10year old in tow we went for the convict tour.   This was great and the island has some beautiful convict built buildings and there were stories of the horrible conditions the convicts lived under. 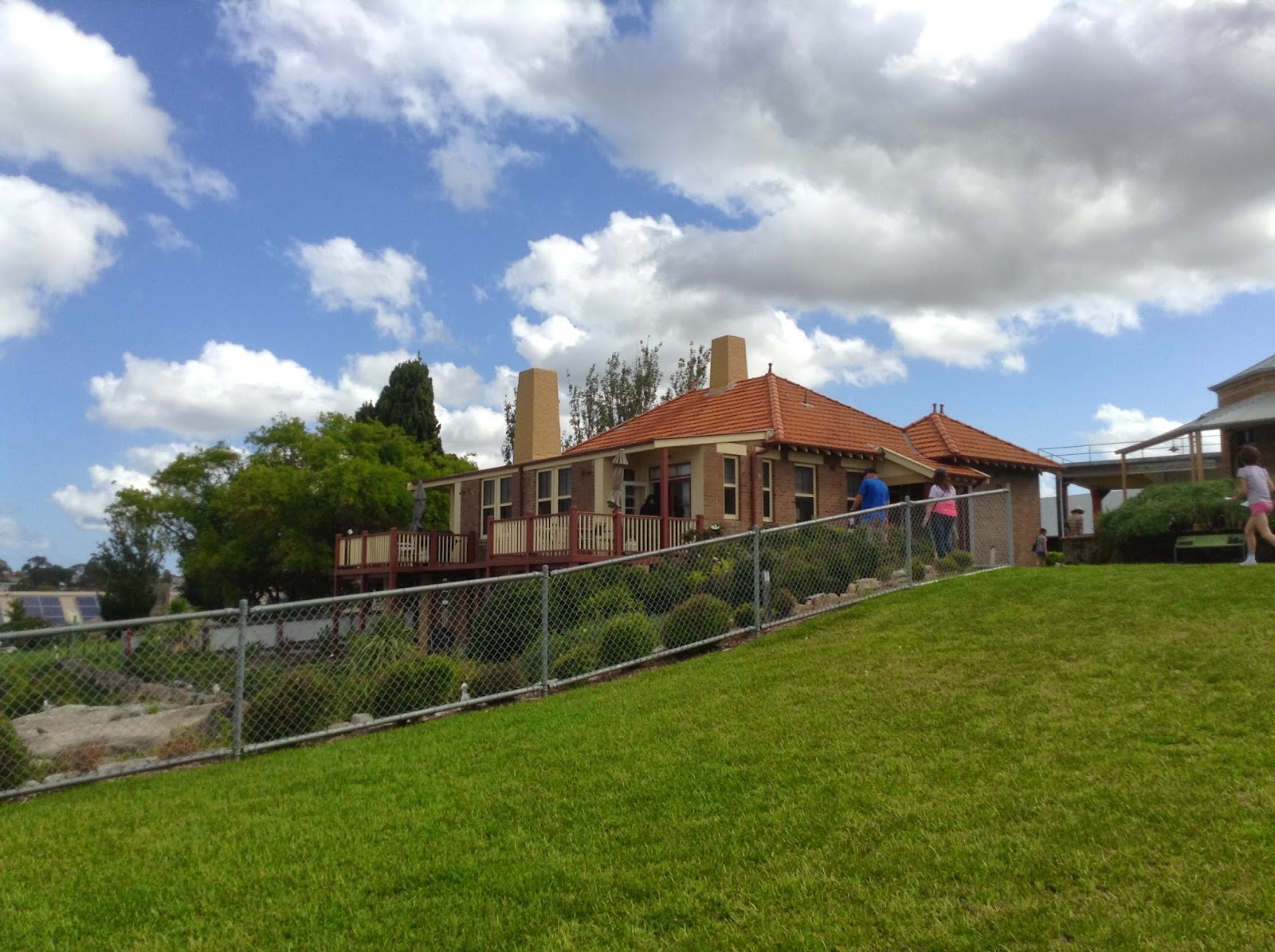 An added bonus were the sets for Angelina Jolie's new movie.  There were quite a few sets built with Japanese markings and WW2 era vehicles. I'm really interested to see the movie when it comes out.  Unfortunately Angelina wasn't there and no filming was taking place on the weekend. 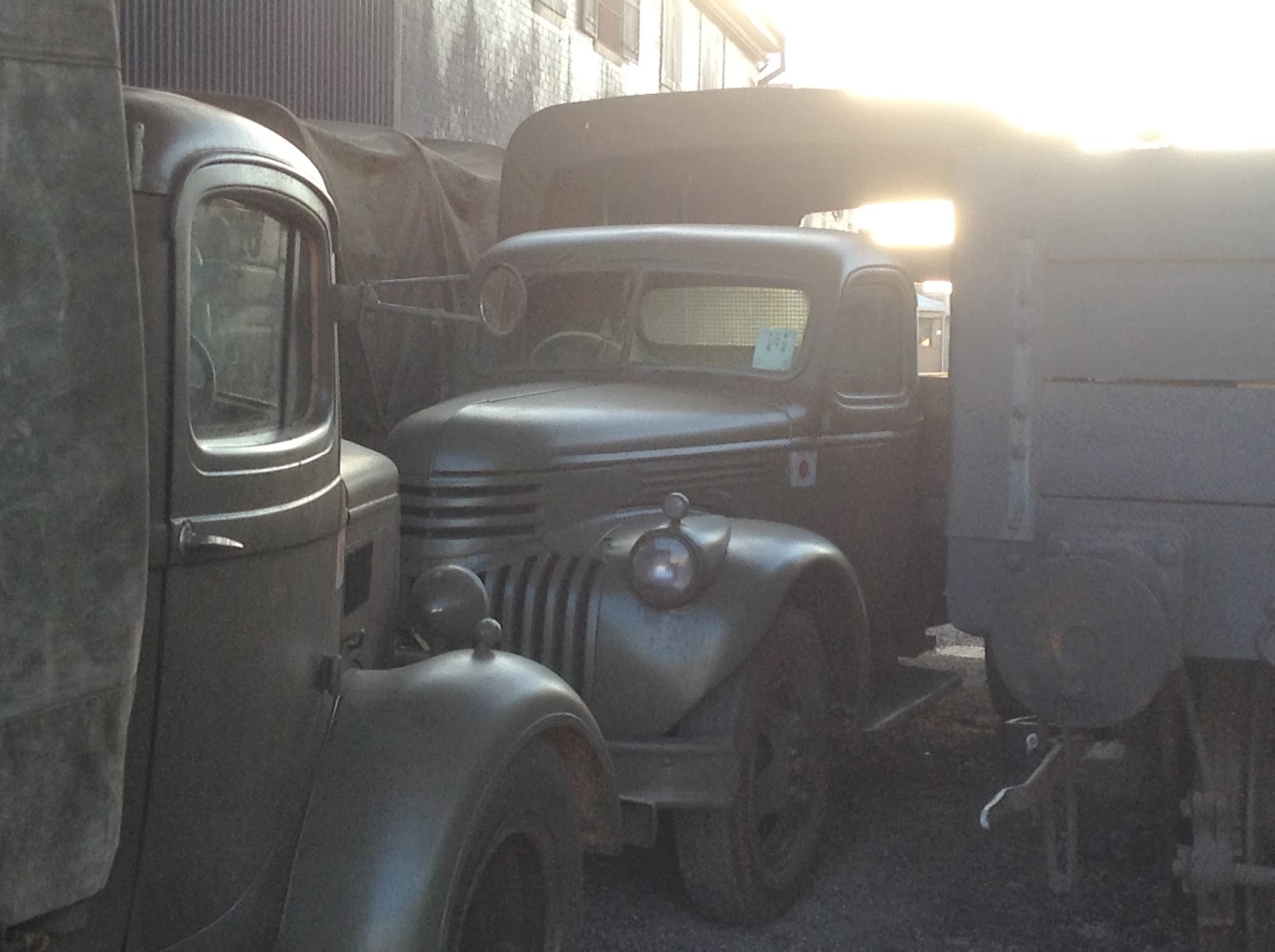 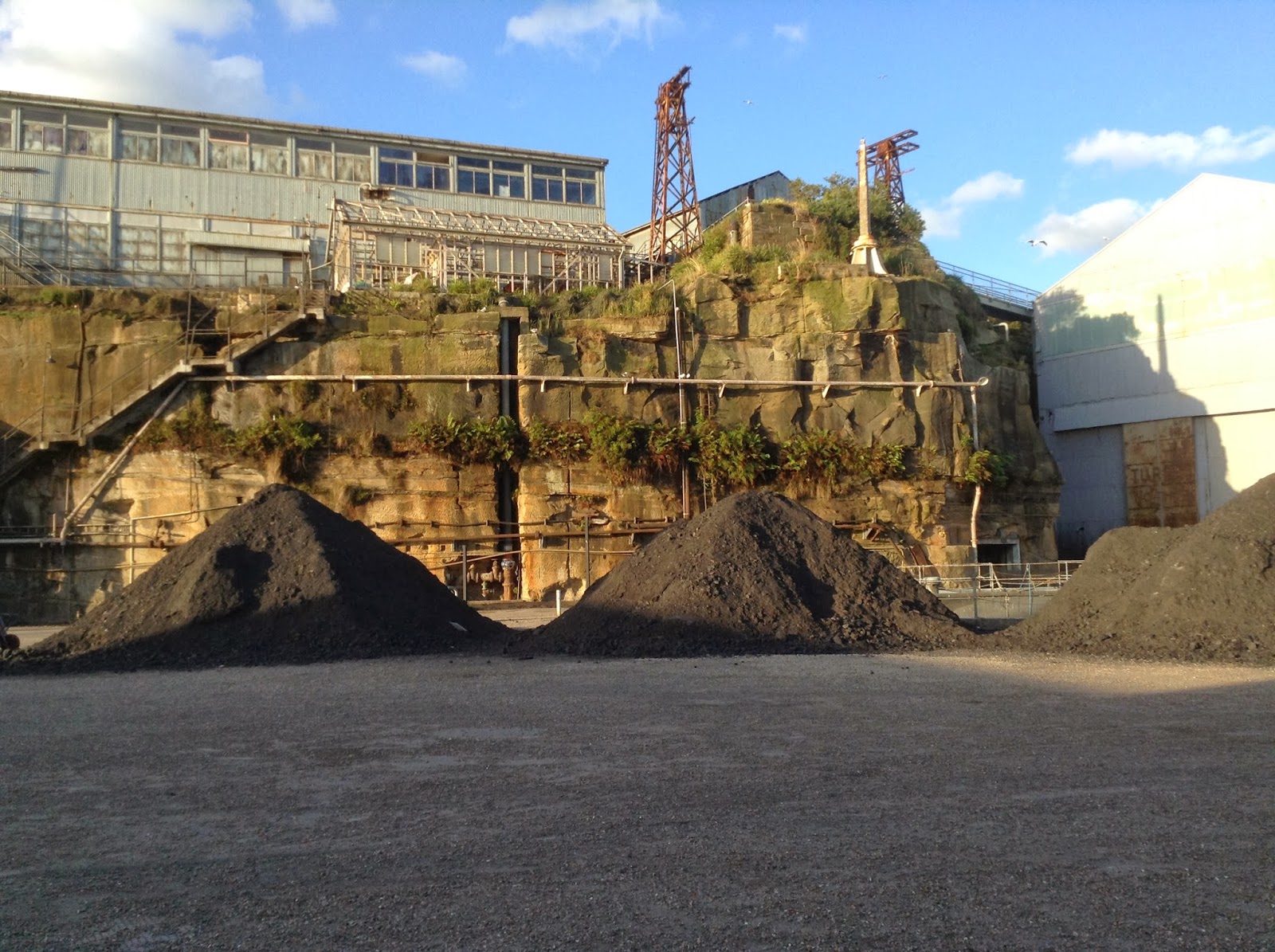 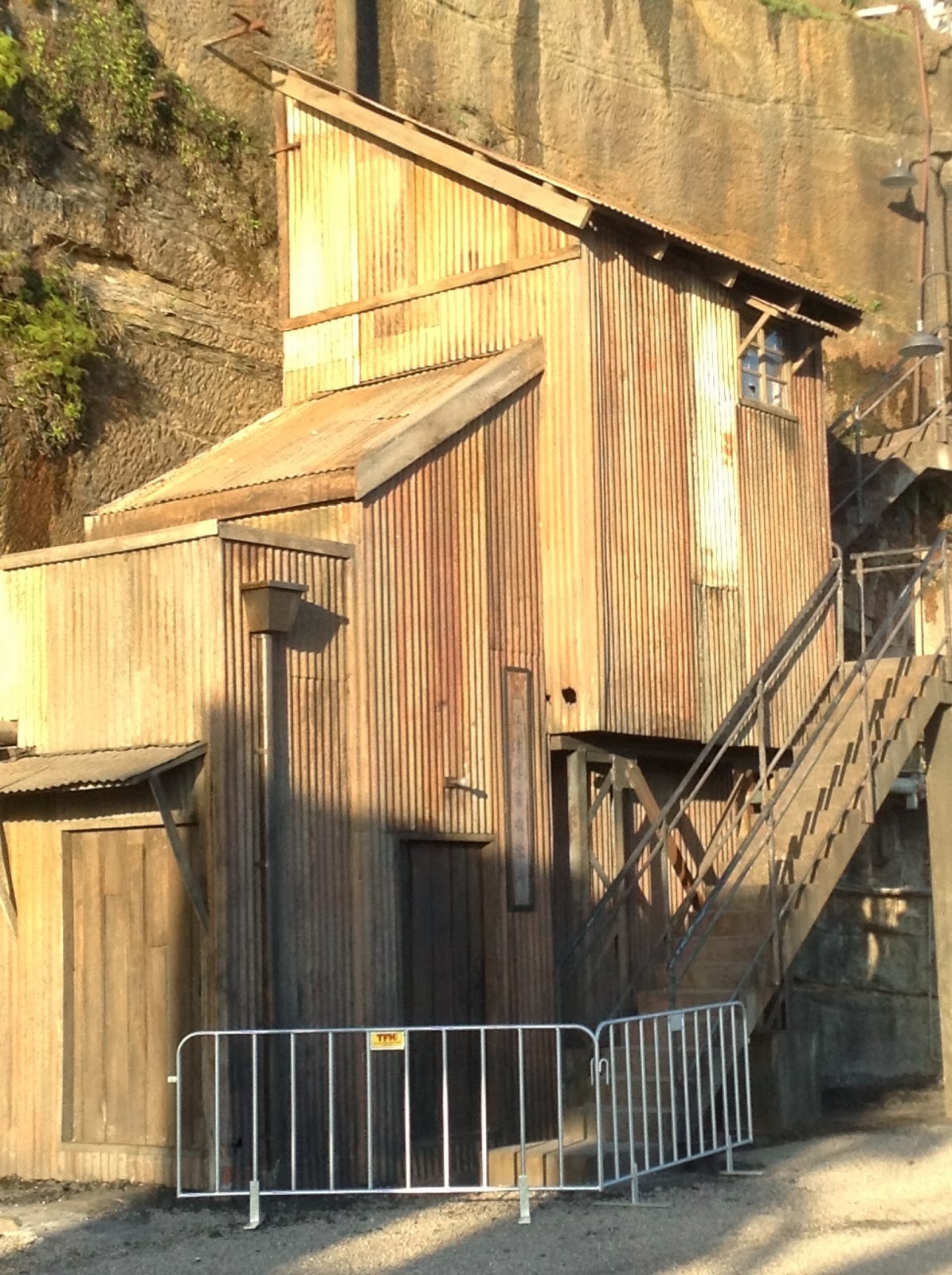 After the tour my cricket-obsessed son spied a cricket set and took off to make new friends and play (the ease of the neurotypical child!).  There was a cafe selling wine so my Mother-in-law and I settled in for a glass of wine and watching the harbour as well as my son play.  So relaxing and idyllic. 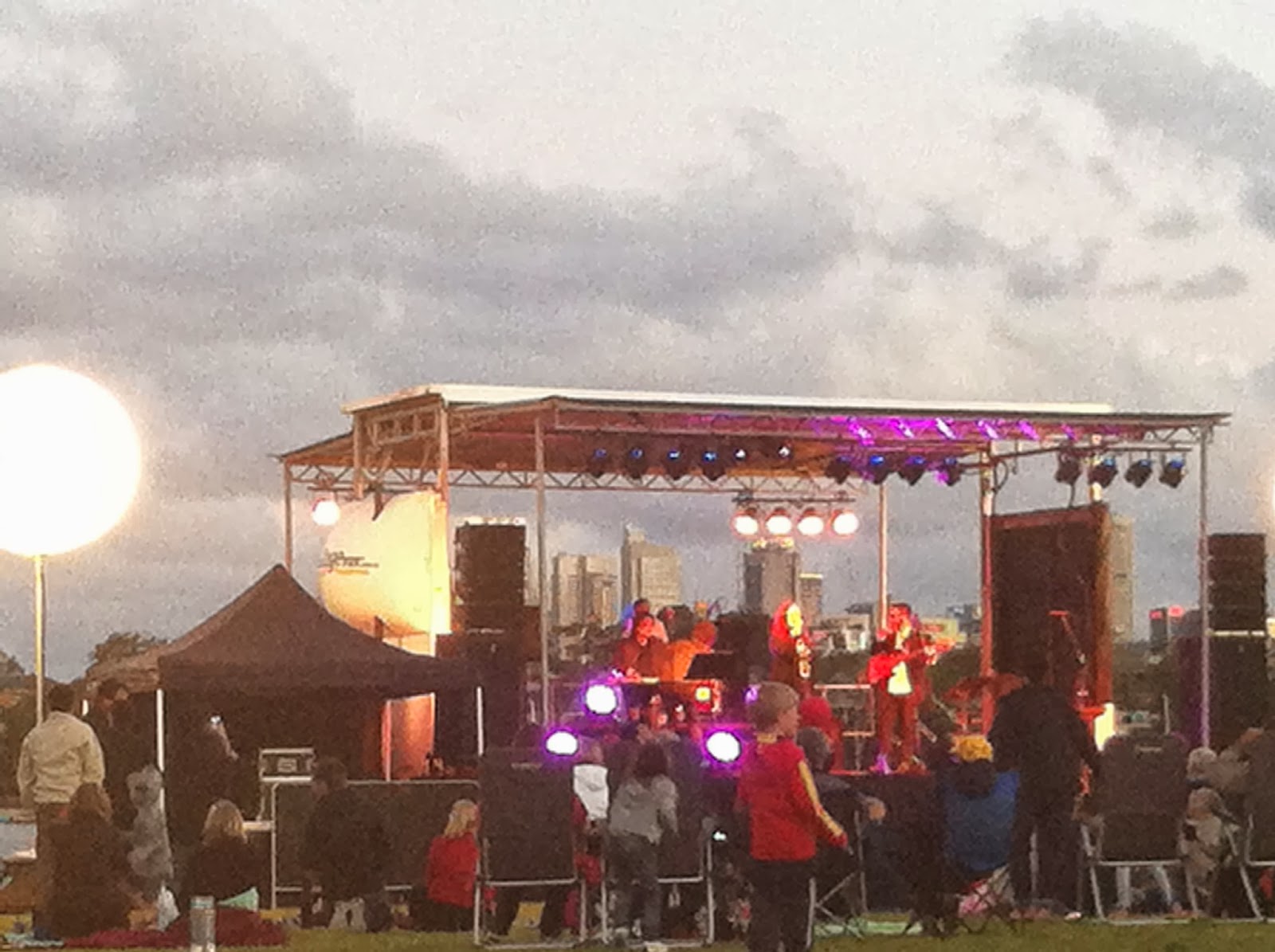 Then we cooked our sausages on the BBQ and had dinner and returned to the entertainment area to watch the band play - they were really good.  The singer was female and they played covers of well-known songs.  My son had a hot choc and we decided another wine was the way to go.  Next Harrison Craig sang a few songs and posed for photos.  There was quite a queue and Harrison was lovely to my son and he got a photo.

Finally an Indigenous group danced and played didjeridoo  (spelling?).  Then we turned in for the night (the photos didn't turn out too well, unfortunately)

Aerogard put on breakfast the next morning and we strolled around the island before heading home on the Rivercat.  So happy to have had this experienced this special time with my eldest and his Nana.  Those of you who have children not on the spectrum as well as those with ASD can probably relate that its difficult to get quality time with other children when the needs of you child with ASD seems so huge.  I'm sure if the twins had gone they would have had fun (though they wouldn't be ready for the tour probably) but I definitely wouldn't have had the stress-free enjoyable time that I had.

Must admit I will enjoy sleeping in my bed rather than sharing a double air mattress with 2 other people.